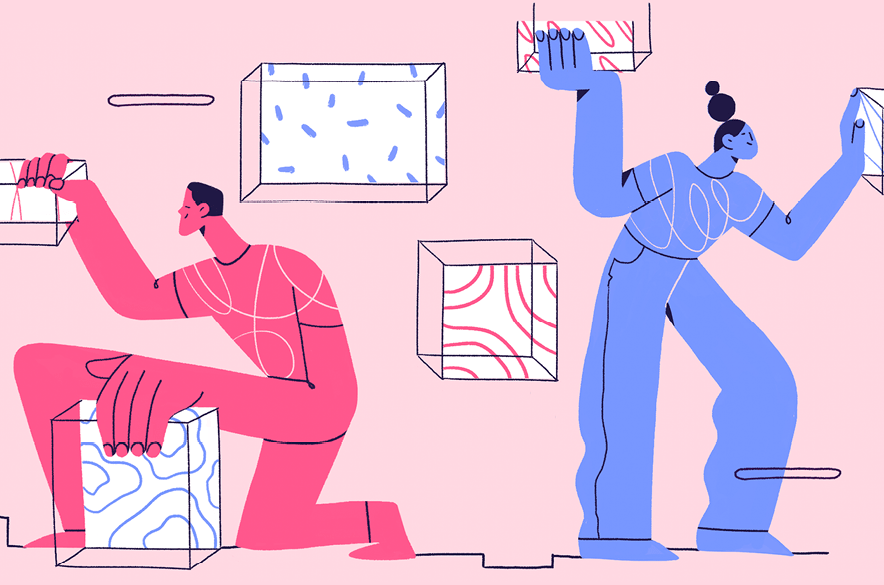 Wicked problems are complex social policy problems: they are complex problems and they are the focus of government policy.  Examples of wicked problems include: place-based disadvantage, terrorism, food insecurity, climate change, poverty, ageing populations, obesity and active citizenship.  While these problems are quite diverse, they all share the following characteristics: they have multiple causes; they have many interdependencies; different stakeholders have a different understanding of what the problem is and therefore different stakeholders have conflicting goals; they have no clear solution; because of their multi-causality and interdependencies attempts to address one part of the problem can have unforeseen consequences in other parts of the problem; and they are context specific as they have different combinations of intertwined causal factors in different communities.

While taking a systems thinking approach has traditionally been seen as a unique characteristic of the social innovation school of social entrepreneurship thought, this is changing.  The Skoll Centre for Social Entrepreneurship at Saïd Business School, University of Oxford, has been holding an annual Map the System global competition since 2016.  This competition’s focus on mapping the system for problems is in recognition that social entrepreneurs need to start with understanding a problem and its wider context before attempting to tackle it.  Teams from all over the world are invited to take part in this competition.  This year over 1,000 teams from across the globe participated in the Map the System competition.

The complexity approach to social entrepreneurship does not attempt to intervene in a system by developing an initiative that addresses a few of the underpinning causal factors of a complex or wicked problem.  This is because it considers relationships between cause and effect to not be well understood, and it recognises that unforeseen consequences can occur in other parts of a problem system if attempts are made to address the problem with an initiative that focuses on just part of the problem.

Complexity science underpins the complexity approach to social entrepreneurship.  As a problem solving approach, the complexity approach does not focus on finding the one way to solve a complex problem, instead its focus is on providing a framework within which stakeholders can learn, interact and adapt to maximise their effectiveness in addressing complex and wicked problems.  Therefore, instead of creating initiatives to solve problems using cause and effect logic, social entrepreneurship from a complexity perspective focuses on the creation of conditions that enable the initiatives and the organisations partnering on initiatives in a solution ecosystem to transition coherently from their current state to a new and improved state.

Wicked Lab takes a complexity approach to social entrepreneurship.  It has developed an online tool that contains nine focus areas and thirty-six initiative characteristics that support the creation of conditions to enable solution ecosystems of initiatives and the organisations partnering on those initiatives to transition coherently to an improved state for addressing wicked problems.  During Wicked Lab’s Complex Systems Leadership Program participants use the online tool as they work through the program’s three units: Understanding Wicked Problems, Tackling Wicked Problems by Building Adaptive Communities, and Tackling Wicked Problems by Strengthening the Government-Community Interface.  Wicked Lab has also developed a Systemic Innovation Lab Methodology that provides a framework within which the stakeholders addressing a wicked problem can learn, interact and adapt in order to effectively address their target wicked problem in their community.

If you would like to find out more about Wicked Lab’s approach, Wicked Lab will be holding a FREE webinar on the 18th November.

Sharon Zivkovic is the Founder and CEO of Community Capacity Builders, Cofounder and Chief Innovation Officer at Wicked Lab, Co-organiser of the Adelaide Social Enterprise Meetup Group and a member of the South Australian Social Enterprise Council Working Group.  Community Capacity Builders has been delivering social entrepreneurship and active citizenship programs in partnership with governments and universities since 2006.  Wicked Lab has developed software that supports communities to address wicked problems and delivers Complex Systems Leadership and Systemic Innovation Lab Programs.  Wicked Lab’s software was recognised as an Innovation for Systems Approaches by the OECD in its ‘Embracing Innovation in Government: Global Trends 2018’ report and this year the OECD included a case study on Wicked Lab’s Systemic Innovation Lab methodology in its ‘Transformation of Public Value: Cities as the playground for the future’ report.

As the virtual UN...

Positive Action with Every Transaction

What if changing the...

Invest in Your Personal Development to Increase Your Social Impact