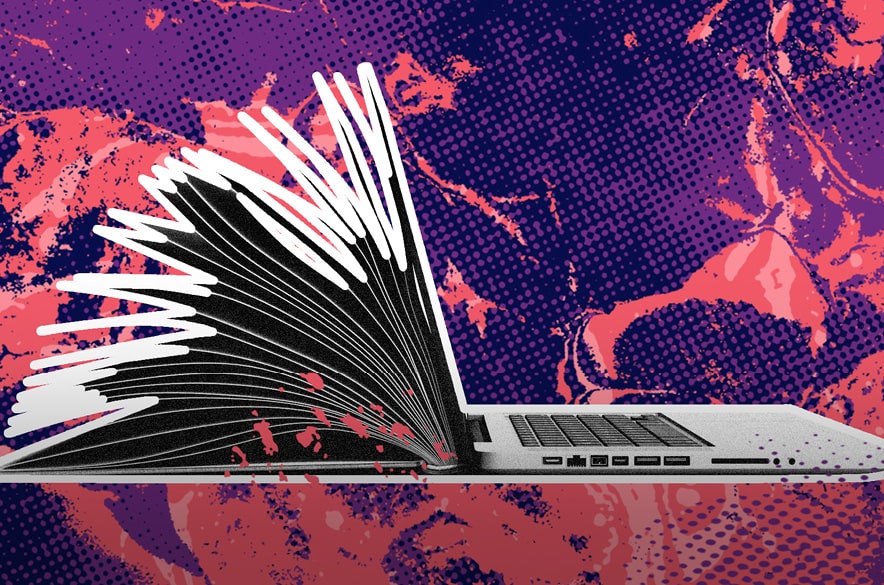 A New Approach to Giving

This month Westpac Foundation announced it’s changing its approach to giving for social enterprises. Here the foundation’s CEO, Susan Bannigan, talks about the changing nature of corporate philanthropy and how collaboration is key to its 2030 strategy.

The Social Innovation School of Thought and the Complexity Approach to Social Entrepreneurship are two social entrepreneurship approaches that advocate for a systems approach in order to address complex and wicked problems.

Statistics confirm Generation Z wants to ensure their careers are making a difference. According to a 2017–18 study by Global Entrepreneurship Monitor, 41 per cent of Gen Z wants to pursue an entrepreneurial career path, with 64 per cent saying they consider inspiring work an essential part of any job.

“We don’t want to feel like every other film festival, and our goal is to be different and inclusive,” says Brad Parks, chairman and executive director of HFF. “We see ourselves as the United Nations for filmmakers.”

How to Avoid Burnout as a Social Entrepreneur

Burnout is something we’re advised to avoid, but how do we do this when often, we don’t recognise it until it’s too late? For social entrepreneurs, there is a heightened risk of susceptibility to it, as passion and drive are commonly inextricably linked to work. Whilst this is positive, the shadow side often results in individuals placing a consistently high priority on their enterprises and self care falling by the wayside. Cue, burnout.

Futurists have been pretty good at predicting driverless cars and robot slaves, but completely missed the mark on working mothers and the #MeToo movement.

‘Social enterprise is a verb. It is not a noun.’

The Alliance is a world-first attempt at different sectors joining forces to design an effective impact investment market from the ground up. It has clear objectives and provides a reference group for government, investors and other stakeholders as they develop new initiatives and policies.

Time for New Thinking About Mindfulness and Social Change

Why paint inner development as a barrier to better systems? Amid crisis and complexity we need both.

How to Write a Great Press Release for Your Social Enterprise

So you’re ready to write your social enterprise’s press release and share the big news with the world – congratulations! It’s a big step and before you start, we’ve got a few tips. Passion gets you a long way but trust us, there’s a few things that will make your press release stand out amongst the many others that journalists receive.

A Social Stock Exchange Will Help in Raising Capital

India, a home to more than two million social enterprises (non-profits, for-profits and hybrid models), needs careful planning while designing its social stock exchange. SEBI set up its working committee on SSEs on September 19; however, many experts have already proposed distilling learnings from those of other countries.

Stories That Work: Documentary as a Powerful Tool to Spark Social Change

In today’s fast-moving world, documentary stands-out as a unique and powerful tool to educate ourselves and spark social change.

Members of Queensland’s social enterprise network welcomed the State Government’s announcement of the Queensland Social Enterprise Strategy (QSES), launched by the Honourable Shannon Fentiman MP, Minister for Employment and Small Business and for Training and Skills Development. The Minister also announced $450,000 for a new Social Enterprise Grants program, providing up to $50,000 of matched funds to start-up social enterprises.

Social Mindfulness as a Force for Change

Collective action is more effective when people understand the values and beliefs that drive their behaviour.

In a world striving for more sustainability, social entrepreneurship is increasingly recognised or supported by institutions like the Ashoka Foundation or the Schwab Foundation, says DW’s Manuela Kasper-Claridge.

Bill Drayton, founder and CEO of Ashoka, literally coined the term “social entrepreneur” when he founded the nonprofit back in 1980, almost 40 years ago. He also decided that changemaker was one word and not two, something the Oxford dictionary now recognises (though Webster’s does not, to Drayton’s ongoing consternation). Drayton says, “We all sense that society is at a profound, indeed historic turning point.”