What is the Role of Fantasy in Social Enterprise? 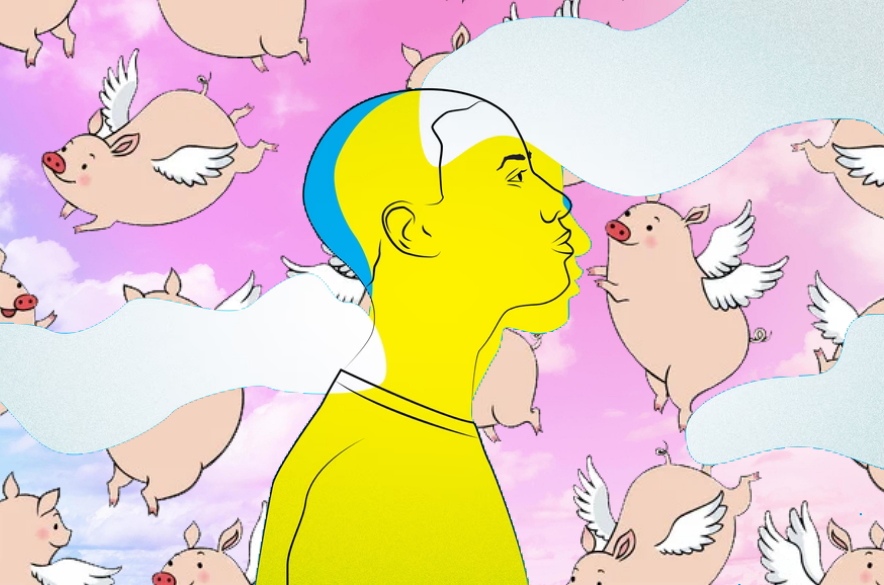 If there’s something that’s consistent across all social enterprises, it’s faith – even when that faith isn’t always warranted. In 2020, Irish researcher Kate Kenny and her UK-based colleagues looked into exactly that. They asked how, amidst tensions and anxieties, social entrepreneurs were able to retain their faith in the field. Is it because of fantasy? Let’s explore some of their key takeaways.

Tension and Insecurity in Social Enterprise

Entrepreneurship – in its many forms – is associated with some level of insecurity. However, social enterprises face elevated risks, driven by the competing demands of benevolent efforts and bottom-line financial results. When it comes to navigating challenges of living a purpose-driven life or avoiding burnout as a social entrepreneur, it’s no wonder that some academics are beginning to criticise the “utopian” glow that’s been cast on the field.

Many view the simultaneous social and commercial missions as bringing about tension, particularly for those just starting out. Other academic perspectives credit anxieties in the impact world to diverging norms, goals, values, and identities.

This can be further complicated by the backgrounds of social enterprise founders. Someone with a mainly for-profit background may find it hard to identify with the social mission, especially if it’s prioritised over the financial one. Conversely, someone who has worked mostly in the non-profit sector might find the commercial imperative difficult.

When all of these are taken into consideration, how do social entrepreneurs persevere?

An Organisation as a Fantasmatic Object

Are social entrepreneurs using fantasy to neutralise the anxieties and tensions that are so common in the field? To investigate this question, the researchers looked at an organisational form for social enterprise common in the UK, the Community Interest Company (CIC). It was established to ensure that not only social and commercial gains are achieved, but also that the social mission upon founding is preserved.

The researchers used the Lacanian concept of fantasy, which recognises the human tendency to create illusory images of who we want to be and how we want others to see us. These imaginary selves are what Lacan referred to as “symbolic order.” The lack of symbolic order—driven by contradictions, cracks in our identity, and anxious interruptions—paves the way for fantasy to step in.

From an organisational perspective, fantasy can also bring about a sense of optimism—even when faced with a lack of resources, competition, and operational difficulties. With this in mind, the CIC was evaluated to better understand if a false sense of existential security was utilised to mask failures so pervasive in the social impact world.

The Role of Organisational Form

What the researchers found is that the creation of social enterprise organisations is often imbued with fantasy—the skewed views of pro-social work that neutralise tensions and anxieties. Even as obstacles emerge, this fantasy sustains pro-social desires and supports continued investment in social enterprise creation and operation. Further, by adopting an organisational form, social entrepreneurs have a sort of anchor to help them maintain their fantasies.

While fantasy and organisational form may help to make the obstacles and challenges of the social impact world bearable, a community of fellow changemakers and access to the latest and best social impact opportunities can do the same. Social Change Central is your gateway to Australia’s social enterprise sector. Join as a member for less than $1 a week!

Funding for Impact and Wellbeing

Three Tips to Help You Slay Any Scholarship or Grant Interview

A crucial aspect of...

Where in the World Can a Churchill Fellowship Take You?

Striving for change? Do...