The Best of Social Impact: Must-read Articles of the Month (July 2019) 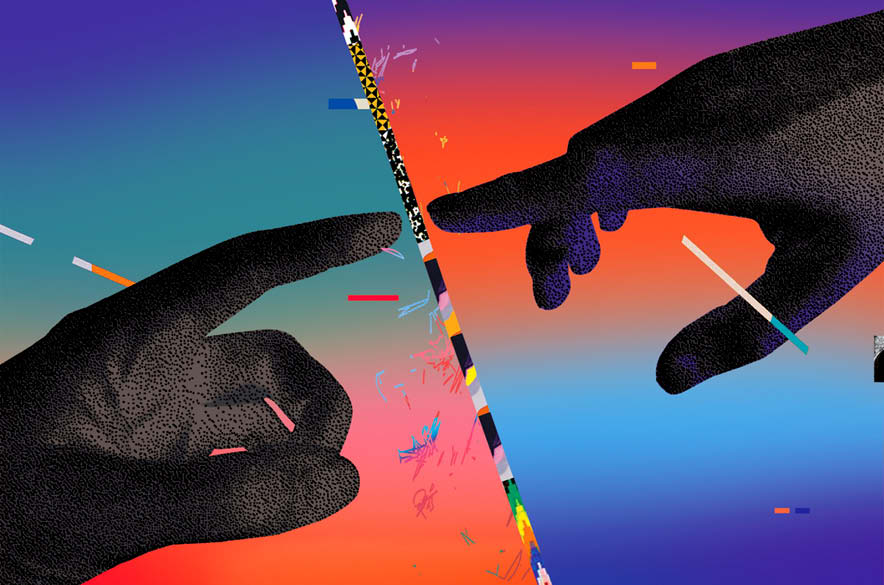 A new report released by the Centre for Social Impact (CSI) Swinburne in partnership with Westpac Foundation shows that employment-focused social enterprises are playing a critical role in improving the lives of disadvantaged Australians by offering a people-centred approach to employment support services.

The momentum is building for social enterprise across Australia. Here's an overview of what's happening, State by State.

These three businesses are demonstrating that social entrepreneurship can be the perfect solution to modern challenges.

Ignoring the ‘Missing Middle’ is a Missed Opportunity

How do we resolve the frustrations of social ventures seeking access to growth capital? David Bartram from UnLtd – whose Impact Fund recently hit a milestone of investing £1m in established enterprises ­– calls for more new products and a major rethink for philanthropy’s role.

Five of the Best Social Change Opportunities That Rocked My World

If you’re willing to put in the effort and make the sacrifices, there are a few incredible organisations willing to invest in you and your enterprise. Here Nip Wijewickrema from GG's Flowers & Hampers, one of Australia's most renowned and loved social entrepreneurs, shares a list of five of the top social change opportunities that rocked her world.

Before she arrived at Kyaka II at the age of nine, former Rwandan refugee Vanessa Ishimwe had a “wonderful life”. After fleeing Rwanda with her mother, following the death of her father, the two ended up at Ugandan refugee camp where they struggling to get even one meal a day. Medication was also difficult to come by. At the time, going to school was also “very difficult” for most refugees because of a lack of schools, school fees and long distances. Today Ishimwe runs Youth Initiative for Development in Africa.

Moving from A***hole Investing to Investing

Daniel Madhavan, the CEO of Impact Investment Group, shares three things he doesn’t like about setting an allocation for impact investment and why it’s useless to put “impact” into a single unified bucket of delicious goodness.

Imagine being given 12 months and $120,000 to pursue your big idea for social change? While this may sound too good to be true, it is exactly what the The Myer Foundation and Sidney Myer Fund is offering to exceptional leaders across all sectors (private, public and not-for-profit) and from all types of professional backgrounds.

To Survive as a Social Enterprise, Purpose has to Come Second

In 2012, Anna Robertson asked herself a question that many young people working in international development ask, “Who benefits from these programs?”.

Get a Slice of the Social Procurement Pie

Procurement in Australia is estimated to be approximately $600 billion, and social procurement (when organisations choose to purchase a social outcome when they buy goods or services from social enterprises, including indigenous business and disability service organisations) is rapidly on the rise. Here are five reasons why the time has never been better for social enterprises to get a slice of the social procurement pie in Australia.

Hospitality and social enterprise could be a match made in heaven. As cliché as it might be, food has a habit of bringing people together. Melbourne’s Charcoal Lane and Sydney’s The Bread & Butter Project are just two examples of successful social enterprise models in action.

Social entrepreneurs in Europe are struggling to scale their startups due to a lack of growth mindset and little awareness and confidence around sourcing new finance options, a new report has found.

Just a few years ago, Humanitix was an idea between two friends, co-founders Adam McCurdie and Joshua Ross. Humanitix has now evolved into the fastest growing ticketing platform in Australia & New Zealand, delivering hundreds of thousands of tickets across thousands of events.

Building a Social Enterprise from Scratch

Lam Shumei is now reaping the rewards of the chicken farm - the largest poultry meat supplier in Rwanda - built in 2014.

Women in Tech for Social Change

The impetus for social change has various sources, not least of which is conflict caused by social division based on class, caste, gender and ethnicity. The percentage of women working in technology in Australia is only 28%.

Impact Investing: Can Funds Achieve Both Social Impact and Returns at Scale?

Helping the common good while making money is difficult but possible, with robust methodologies to identify and seize such opportunities, write Feng Li, Gianandrea Giochetta and Luigi Mosca.

Why Social Impact is a C-Suite Issue

Solving the most pressing issues of our time has a colossal price tag. Today, the global impact investing market has reached $502 billion – which is excellent – but that’s nowhere near the $5 to $7 trillion that’s needed to achieve the United Nations’ 17 Sustainable Development Goals over the coming decade. Whether it’s feeding the 821 million undernourished people around the globe, or preventing the million plant and animal species that are at risk from going extinct – our imminent challenges are too vast and too expensive for governments to solve alone.

How Buying Social Is Changing The World

At the Houses of Parliament in London earlier this year, SAP Executive Board member Adaire Fox-Martin (pictured above) appealed to an audience of the United Kingdom’s leading social-enterprise CEOs and corporate executives to come even closer together to find “a better way to grow.”

Get a Slice of the Social Procurement Pie

For people who spend...