The Best of Social Impact: Must-read Articles of the Month (August 2019) 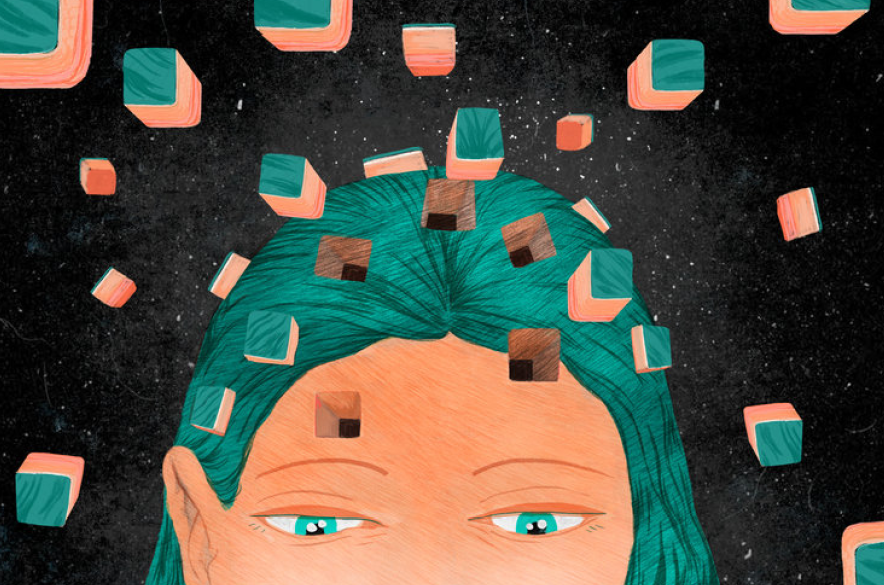 How To Build Your Social Enterprise Network and Why It's Important

Does attending a networking event make you excited? Or does it leave you nervous and wanting to find the door from the moment you arrive? Wherever you are on the spectrum of ‘networking emotions’, what is undeniable is that networking IS important for the development of any business. In Australia’s fast growing social enterprise sector where collaboration is key, networking is more than important. It’s vital.

How Can Social Enterprises Create Good Branding on Small Budgets

If you’re busy growing your social enterprise and don’t have time to think about brand, I urge you to reconsider branding. It may seem time-consuming and costly, but here’s some advice on how to build a brand without breaking the bank.

How Non-profits Can Use Business as a Force for Good

Can a non-profit organisation pursue both social gains and business revenue? Or is it as futile as mixing water and oil and hoping that the oil — commercial interests — won’t rise to the top?

When Will the First Social Enterprise Have a Huge IPO?

Today, the true path to success for social enterprise (and for changing the lives of more and more people) is big time financial success. A few multibillion-dollar IPOs would excite investors and get entrepreneurs and talent seriously considering social enterprise as their next step. In the long term, to achieve real and lasting change, we need to ask ourselves if money is the only measure of success, and why we don’t seem to care that, in the frenzy of tech progress, billions of people are being ignored.

Working together allows us to solve issues within each of our own industries. Brands that genuinely find purpose and align themselves with nonprofits and artists to create large-scale, meaningful ways to solve people’s problems, will be able to solve the “trust gap” with consumers and turn them into their biggest advocates.

How Social Inclusion Could Boost Australia's Economy by $12.7 Billion a Year

A new report suggests Australia could reap the benefits of billions of dollars of economic and social benefits each year, provided it becomes a world leader in social inclusion.

10 Steps Towards Balancing Purpose and Profit

Earlier this year, the Shared Value Project and A.T. Kearney released the 2019 State of Shared Value in Australia and New Zealand Report, which included a 10-point action plan for companies to embed a shared value strategy, and effectively deliver on their purpose.

The Five Cs of a Successful Crowdfunding Campaign

In the last few years crowdfunding platforms have raised billions of dollars worldwide, so it’s no surprise that social enterprises, not for profits and changemakers are turning to crowdfunding to raise money for their initiative or cause. But what makes a campaign successful?

Social Enterprise is Good for Business

Social enterprise is at the ­forefront of a wider ­movement to build an inclusive economy. It sits comfortably alongside the real living wage, tax justice, fair trade, employee ­ownership, B Corps, the Scottish Business Pledge and other innovations.

Is an Ecosystem-based Approach the Future of Funding Social Enterprises?

The Social Enterprise Network of Victoria (SENVIC) was announced by the Victorian Minister for Jobs, Innovation and Trade Martin Pakula during an address at the Social Traders conference in Melbourne. The state government has provided almost $1.5 million to set up the network, which will be delivered in partnership with CERES, the Australian Centre for Rural Entrepreneurship and Social Traders.

Does Lives or Learnt Experience Matter in Social Enterprise?

Should we be supporting more entrepreneurs with direct experience of the problem they're trying to solve, and if so, how? Sunil Suri, venture support lead at Catch22, on something that's more than just a buzzword.

What Can Collective Impact Offer? Part One: the Challenge

The most entrenched social challenges of our times will only be solved when people and organisations work together – across sectors, across borders and across cultures (local and global). But while people and organisations have been collaborating for years in many different forms, there has been less embedding of frameworks that enable collaboration to generate significant impact. Collective impact offers one approach with potential. Tara Anderson explores the model, in the first in a two-part series.

The Social Impact of Coworking

Around 71% of coworking members around the world have collaborated with someone they work alongside, most often on small tasks. The Melting Pot found that 42% of our Members had formed a collaboration on more significant projects – everything from co-designing events to prototyping an app delivering mindfulness and meditation to pre-schoolers. Everyone who had formed a collaboration at The Melting Pot was satisfied with the results, suggesting that working with your fellow coworkers is a safe bet for generating impact.

Museums and galleries all over the world have been grabbing headlines lately, as a result of controversies over the source of funding from donors and trustees. Artists and members of the public have objected to sponsorship from companies and individuals linked to the sale of opioids, tobacco, fossil fuels, private prisons, or the manufacture of tear gas. But the outcry overlooks a bigger opportunity for endowed cultural institutions to signal their values: how they invest.

The high-level committee on CSR recently released a report that recommended the creation of a new class of companies called social impact companies (SICs) under the CSR framework.

A dog in the grocery store; a cat in the cabin of an airplane; a bird in a coffee shop - companion creatures labelled as Emotional Support Animals (ESAs) are showing up more and more in places previously understood to be animal-free.