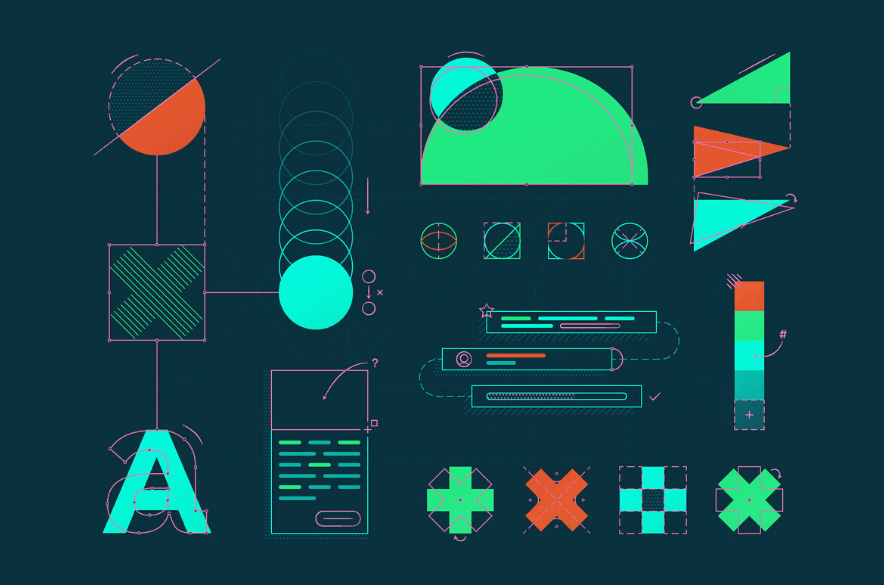 My most vivid memories of the Social Enterprise World Forum in Ethiopia are of the people, the dancing, the camaraderie, the incredible stories of entrepreneurs pushing against the odds to create impressive social impact. But one thing that really struck a chord with me were the structural and systemic aspirations of many social enterprises speaking at SEWF.

Social entrepreneurs have immense creativity and tenacity. They have bold visions and lots of energy. The impetus to press ahead, to innovate, to use business to create sustainable social impact, was palpable throughout SEWF. As Lord Victor Adebowale CBE from Social Enterprise UK said: “we are too lucky to be pessimistic – we have to be optimistic for those that don’t have our privilege.” He painted a picture of a global “burning platform” made up of three factors – climate change, political unrest, and inequality and inequity – creating a need for urgent, disruptive change. All bits of the platform are burning, he said, and this means social enterprises need to step up, by developing credible economic and political arguments that can persuade people in power who don’t agree with (or don’t care about) social enterprise. Only by getting into the mainstream, he suggested, will the social enterprise movement bring about the broader systemic changes it seeks.

Seeing social enterprise as part of a “complete paradigm shift” was also emphasised by Harish Hande from Selco Foundation in India. He encouraged social enterprises to “be and talk as part of a sector”, to see ourselves as contributing to an entire system change. Australian speakers Emma-Kate Rose of Food Connect and Sabrina Chakori of Brisbane Tool Library also spoke of their vision to disrupt systems – for Kate, food systems; for Sabrina, consumerism/waste culture. Both use social enterprise as a means to encourage communities to work together differently, with potentially profound societal implications.  As Emma-Kate said, “We want to disrupt a system, not a market.”

This made me think about the legislative and policy context in which social enterprise operates – like our response to climate change, individual actions are not enough: how government responds to social enterprise is pivotal for the success of the movement and the systemic disruption it can achieve.

Government at the table

Governments are responding to social enterprise in a range of ways, and it was interesting to compare and contrast the approaches of Scotland, Malaysia, the UK and Canada at the ‘government policy, strategy and support’ session.

I was impressed to learn about Scotland’s 10 year strategy for social enterprise development and its National Performance Framework (NPF). The NPF is a fascinating example of a nation looking beyond economic growth (ie. GDP) as a measure of government success. Scotland’s NPF seeks to measure national wellbeing, kindness, and respect via measurement of outcomes aligned with UN Sustainable Development Goals.  Aileen Campbell MSP explained social enterprise is key to Scotland’s ability to report on the NPF: in many cases, social enterprises are more agile than government at delivering outcomes, however, it is recognised that social enterprises need backing and support from government to achieve their shared goals. It seems Scotland is developing a vibrant social enterprise sector – spearheaded by a long-term strategy (with bipartisan support, out of the election cycle) and by focussing not only on enterprises individually but on what’s needed to nurture the ecosystem: social finance, strong intermediaries, accessible advice and tools.

A ‘whole of government’ approach is important. Arividya Arimuthu from the Malaysian Government said there are 60 different agencies involved in regulating or supporting social enterprises in Malaysia but no overarching strategy – this has made it difficult for Malaysia to identify and act on common goals, although it now has an accreditation scheme which is helping to cohere the sector. By contrast in the UK and Scotland, social enterprise is embedded in whole-of-government strategies, so while one agency has policy responsibility, all departments’ actions and measures are aligned to the policy.  The endgame becomes clearer here: in Aileen Campbell’s words, “ideally, this [social enterprise] is how you do business in Scotland.”

With 52% of SEWF speakers identifying as women, we heard many stories of women leading enterprises that are delivering impressive impact. From Chmba, founder of Tiwale, supporting women to start enterprises in Malawi, to Betelhem Dessie from iCog Labs teaching Kenyan girls to code, to Sara Eklund’s menstrual cup enterprise Noble Cup – the ingenuity, passion and fortitude of women was on full display.

Behind their stories were important lessons about women’s rights and social justice. Chmba noted that in Malawi, only 13% of children complete secondary school and child marriage was prevalent until it was outlawed in 2015 – contributing to the entrenched disadvantage of women that her enterprise is working to shift. Sara Eklund raised the injustice of menstrual pads being taxed as luxury items. In the accelerators and incubators workshop, Thobeka Poswa of TLP Services in South Africa highlighted their “patience program” that helps people develop entrepreneurial skills at their own pace, recognising that a single mother may need more time and flexibility to build her own enterprise because of the need to balance her caring commitments. SEWF did well to foreground the extraordinary things can be achieved when women and girls have the opportunities and tools to lead.

The place of law

Roberto Randazzo of the Legal Network for Social Impact (ESELA) explained that in Europe, there are many different legal structures and systems. Rather than trying to agree on a common structure, he advocated a set of rules that could be implemented locally, with reference to domestic conditions. The focus is on removing barriers to enterprises doing social good – for example, allowing not-for-profits to trade, improving tax laws and asset locks – rather than promoting a specific, single legal form.

Many people I spoke to at SEWF said “social enterprise is a verb, not a noun” – it’s what you do, not what you are. This is an attractive idea; it’s so inclusive. It was also clear from SEWF that legal definitions and government policies have a significant effect on the ability of social enterprises to do what they aspire to do. With next year’s SEWF in Canada (rated the best country to be a social entrepreneur in 2019) it’ll be a perfect place to keep building a strong, compelling, ambitious voice about the kinds of structural and systemic changes that we, as part of a global social change movement, want to see. 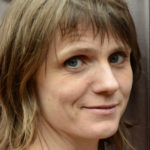 Here’s our attempt to...