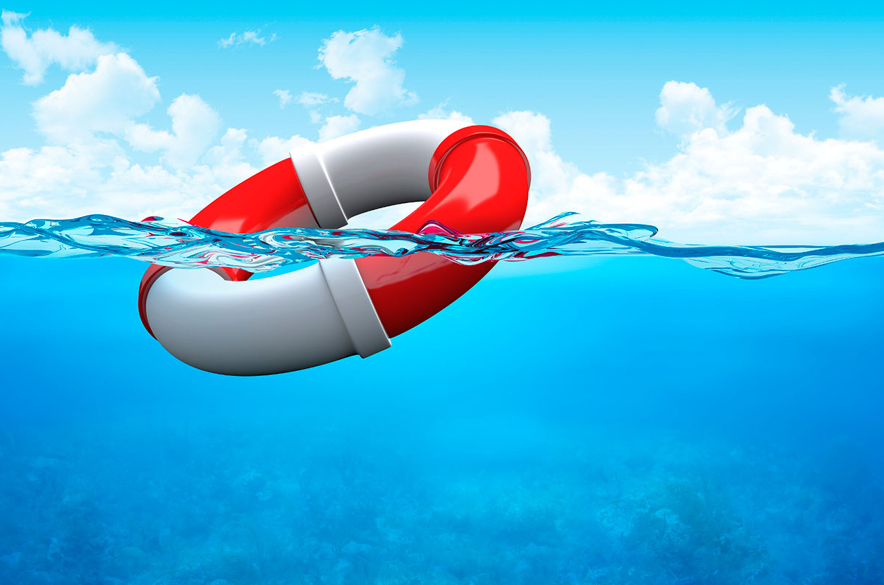 A conference presenter once clearly laid out all of the things that needed to be done to solve a particularly vexing problem. At question time, one person asked: “Yes, but if you could only do one thing which one would it be?” His answer was unequivocal: “You can’t just do one thing to fix this, you have to do them all.”

When we discuss the mounting number of seemingly intractable issues that our communities, our nation and indeed the world faces we too cannot decide to just do one thing. We have to do a lot of things – better and quicker than ever before. We need a broad mobilisation of capability.

Why I believe so strongly in the emergence of social entrepreneurship is because we have witnessed that the well-trodden paths are failing us and those who are propping up the old models are only ensuring further failure. “If you keep doing the same thing, why should you expect a different outcome?” is perhaps a fitting epitaph for our times.

The traditional corporate sense of social responsibility and the ability of charities to focus on a small number of problems and government capability is clearly testing its limits. Corporates and Government are good at scaling but not so good at fostering new ideas especially those that may be disruptive or challenge previous assumptions or structures.

Australian charities – all 54,000 of them – mostly do good work, some do great work but ultimately they must look to out-compete each other for what is a relatively fixed slice of available charitable giving. Those with great spokespeople can outshine those without. Some issues become fashionable while others struggle. It becomes a marketing shoot-out where only some will survive and not necessarily because they are efficient or effective at delivering better outcomes.

That leaves government and a question posed to me by a mentor: “Since when did we expect government to fix everything? Why should they be the first we run to for answers and the funds to fix it?” It’s a fair point. Government is not meant to be risk taking and inventive and capable of choosing market winners in a fast paced environment. To their credit, some governments have accepted this limitation and are beginning to look elsewhere for not only the fixes but also the fixers.

In the middle of this grouping we are left with a newly emerging hybrid sector – the social entrepreneur. “Social” because the object of their product or service is aimed at solving community issues – environmental, health, wellbeing primarily. “Entrepreneurs” because they use the same approach as traditional entrepreneurs – they start small, grow quickly and are agile enough to adapt to new realities. They seek to make a profit to keep their enterprises going to do more social good.

So, back to our original statement of the problem: The world’s issues are simply multiplying at a rate that businesses, charities and governments can’t – or won’t – deal with. Social entrepreneurs and their investors are going to offer the only opportunity to go after these issues with the sole purpose of solving them. Not creating bureaucracies; returning huge sums to shareholders or sponsoring another running event or bake sale but straight out fixing problems for a reasonable return.

Social entrepreneurs will come from all disciplines (and more likely to be multi-disciplinary) and feel naturally compelled to solve problems that are meaningful to them and those around them. As never before, we need quicker, insightful, skilled and passionate first responders. This is why we have created iAccelerate IMPACT – a commitment to activating a new generation of entrepreneurs who will be the first up the mountain, the first to lend a hand, the first to see what needs to be done – and do it!

Social entrepreneurs will be a special breed with a powerful social compass matched to skills, a desire and drive that will see them do what others only ponder. Is that person you or someone you know?

Omar Khalifa is the CEO of iAccelerate, and is driven by fuelling new ideas through innovation and collaboration. Omar has a passion for entrepreneurship particularly in the social enterprise and sustainability space and is driven by the possibilities that the interception of creativity and technology can deliver to innovation. omark@uow.edu.au 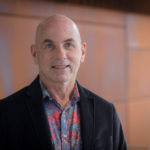