Social Enterprise: Statistics from Around the World 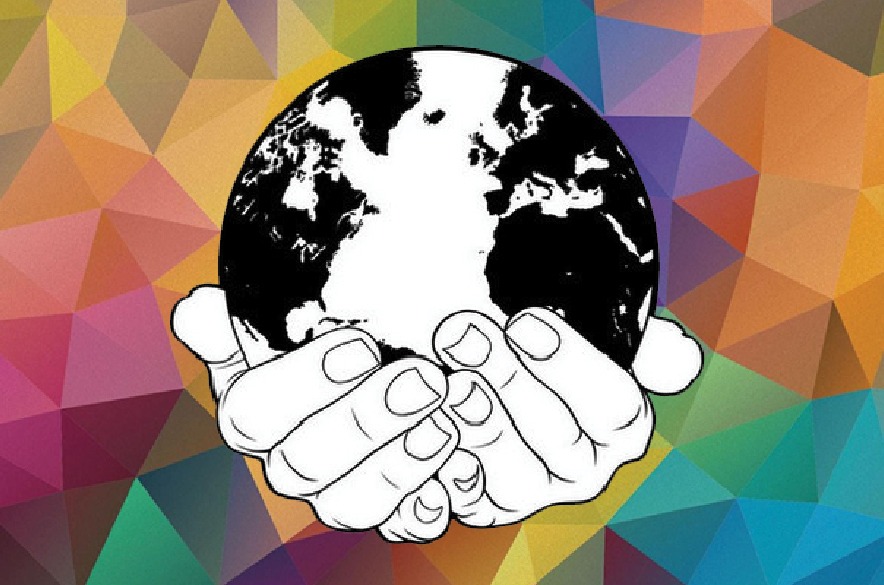 Social Enterprise – is it a trend, a revolution, or something in between?

The fact that most social enterprises fail, won’t ever experience even a fraction of the fame enjoyed by the Airbnbs and Ubers of the world, and are unlikely to exit at any point – isn’t deterring thousands of purpose driven people from giving it a shot.

This should come as no surprise, as the motivators for launching and building a successful social enterprise can be intoxicating. More than ever before, the exciting success stories of social enterprises like Toms, ThankYou Group, Patagonia, Terracycle, and One Acre Fund continue to enchant idealist, consultants, developers and problem-solvers to jump on the entrepreneurial wagon in the hope of creating a commercially viable business that generates significant social impact.

There are numerous theoretical and practical considerations to take into account when starting a social enterprise. One of these is an awareness of social enterprises’ evolving landscape and the limitations of the current system in which it operates.

If we are genuinely committed to the long haul that is social enterprise, it is important to understand its context, impediments and scope. In doing so, we put ourselves in a better position to harness the potential of social entrepreneurship and advocate on its behalf. By understanding what is happening, we can contribute towards designing a more effective system to meet societies most pressing issues.

To help you get started, here are some social enterprise statistics from around the world.

18.1% of the population are pursuing social entrepreneurial activity (2015).

68% are working towards poverty reduction and 48% have environmental objectives (2012).

If you know of other social enterprise statistics, please add them (including a URL to the source) in the comments below.

The Biggest Social Enterprise Stories of 2022

From game-changing research to...