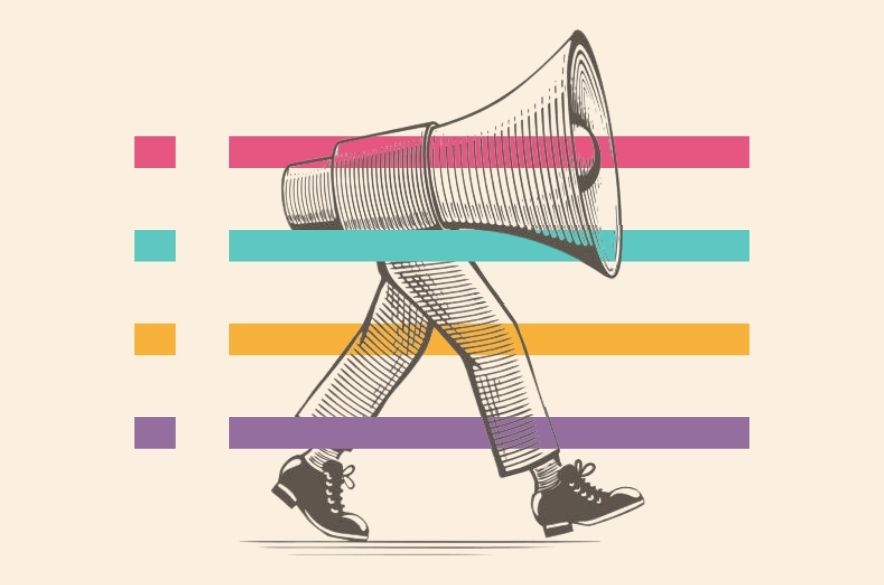 Running a social enterprise is crazy hard work, especially when you only have so much capacity and resources at your disposal. We get it. That is why finding the time to stay across what is happening can very difficult, even for the most seasoned, time-efficient changemaker.

The social enterprise sector is multi-faceted, spanning the worlds of social innovation, charities and not-for-profits, social finance and impact investing, philanthropy and more. With so much going on in each of these domains, it is easy to get caught up in the day-to-day and miss out on opportunities that could advance your organisation and fundamentally transform the lives of those you exist to serve.

The trick is to stop trying to read everything out there. There’s too much. And you’re too busy. To make your life that bit easier, we have teamed up with Social Impact Hub to put together this bite-sized quarterly update filled with the most important developments and activities in the impact sector- it’s all you need to stay informed and up-to-date.

So, without further ado, here is a summary of noteworthy headlines for the third quarter of 2022, as they happened…

While not comprehensive, this summary highlights many of the key sector developments, people movements and activities that we believe would be most beneficial for social enterprise and purpose-driven organisations to be aware of. The information included is accurate to the best of our knowledge as of 30 September 2022. If there’s something important we missed, let us know! Leave a comment or email us at hello@socialchangecentral.com.

Social Change Central is the gateway to the Australian social enterprise sector! Subscribe to our free fortnightly newsletter and get access to the best funding, exposure and event-based opportunities to grow your business and impact today!