Lighting the Way: How Pollinate Energy Is Making Money and Doing Good 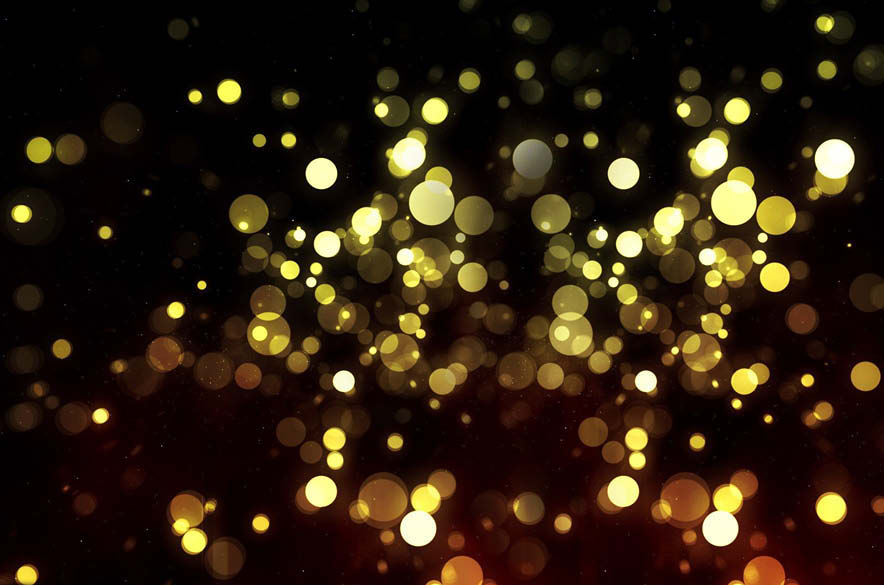 Founded by 6 young Australians in 2012, Pollinate Energy is a Melbourne based social enterprise that is bringing life-changing products to the people who need them most: the millions of Indians living in city slum communities. Since their founding, the team has impacted over 127,000 across 5 cities, using a network of local Indian entrepreneurs, called ‘Pollinators”, who travel door to door in city slum communities to sell solar lights, clean cookstoves and other life-changing products. As of 31 January 2018, Pollinate Energy has made the following impact:

Pollinate’s foundation story is enlightening as it highlights the inherited disadvantage, economic marginalisation and mistrust of the residents India’s slum communities. In 2012, the co-founders were working in Bangalore with another Australian social business called 40K, an enterprise focused on providing education to a small migrant community living on the outskirts of Bangalore. This community was reliant on kerosene for lighting, and asked for access to electricity as they knew it would dramatically improve their lives. The co-founders saw solar lighting as an interim affordable step on the way to full access to electricity, and when presented with the options, the community agreed. It also soon became apparent that this was not the only group of people in Bangalore without access to electricity – there were hundreds of these communities scattered around the city.

There are a number of existing organisations who provide solar lighting to people who live in energy poverty, and the co-founders approached many of them to see if they wanted to work with these Bangalore communities. But no organisations were willing to enter this market – they said that people in the communities were too transient, too risky, or too poor to become customers.

So the co-founders decided to change this. With their combined expertise in engineering, energy economics, project management, law, international development and industrial design, they created a social business model to bring solar lighting to Bangalore’s unelectrified slums. They started with a pilot of 100 solar lights, and once they reached that milestone, they knew they had something that worked. Several of the co-founders put a loan totalling $50,000 into the business, and in February 2013, they launched the Fellowship program to bring people with additional skills and experience into the business.

The dream soon got even bigger. The co-founders realised their model was highly scalable, and with half a billion people living in India without access to electricity, the opportunity to expand to cities beyond Bangalore was enormous. They also wanted to play a role in breaking the cycle of poverty for the urban poor, and to do that they needed to look at the bigger picture and meet more than just their lighting needs. With the successful creation of a distribution network for the urban poor, the hardest part was already done. Next came the diversification of the product portfolio, meaning access to clean water, modern technology, clean cooking facilities, proper sanitation facilities, and more. The co-founders also realised that diversifying the product range was important to ensuring long-term sustainability, a core tenant of the organisation’s philosophy.

The Fellowship Program has been an integral part of the growth of Pollinate Energy, both in terms of the expansion into new cities, and the diversification of the product range. The programs, which have separate streams for Professionals and Students, embeds Fellows in their day to day operations, providing mentorship and capacity building to their local teams. To date, thirty-eight Fellowships have been conducted, and the international Programs alumni number over 400 talented individuals, hailing from 28 countries across 5 continents.

In 2018, Pollinate Energy is on track to impact an additional 50,000 people living in city slum communities, achieve 50% female representation in their workforce, and facilitate over 140 Professionals and Students in programs that will directly help Pollinate address the UN’s Sustainable Development Goals 1, 6 and 7.

To become a part of the Pollinate Energy journey, you can join them on the ground as a Fellowship participant here. Applications are open now for their next round of Fellowships!

4 Ways to Supercharge Your Social Impact

If your social enterprise...

5 Best Opportunities for Social Enterprises (May)