The Prime Minister’s Prizes for Science

What do you get?

Who is this for?

Australian scientists and innovators, whose achievements benefit Australia and the rest of the world.

The Prime Minister’s Prizes for Science are Australia’s most prestigious and highly regarded awards for outstanding achievements in:

The prizes will award up to $750,000 each year for outstanding achievements.

The Science Prizes recognise the achievements and success of Australian scientists and innovators, and benefits to both Australia and the rest of the world.

They welcome nominations of diverse candidates and those from a different range of backgrounds and geographical regions.

There are 5 science prizes for science and innovation:

Each prize recipient receives a medallion, lapel pin, prize money as described above and an award certificate.

To be eligible for a Science Prize, a nominee must:

Prize nominees do not need to be a member of a professional association or have received any prior award to be eligible. 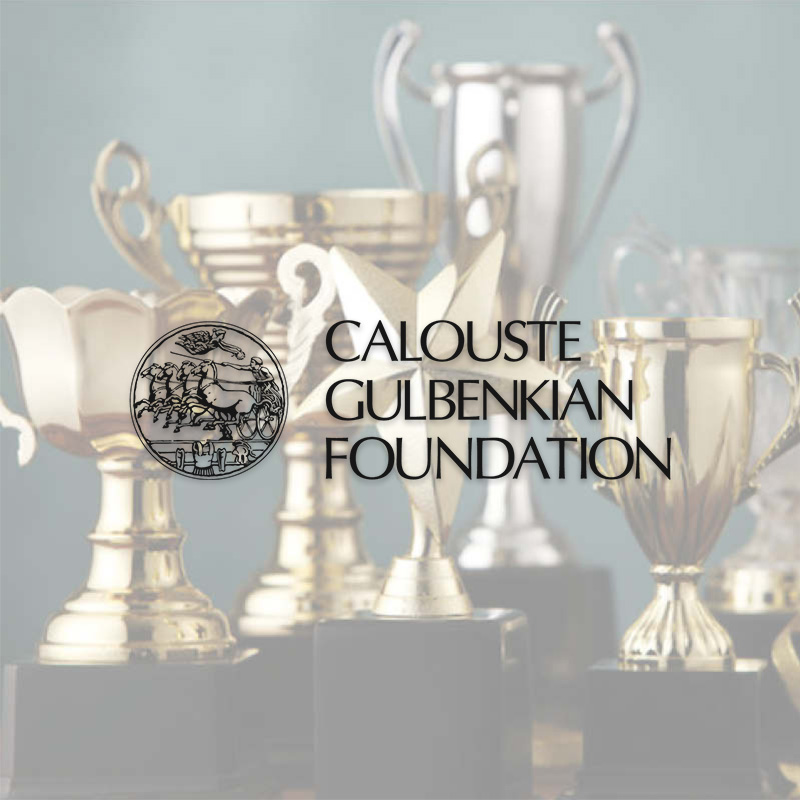 GCSP Prize for Transformative Futures in Peace and Security 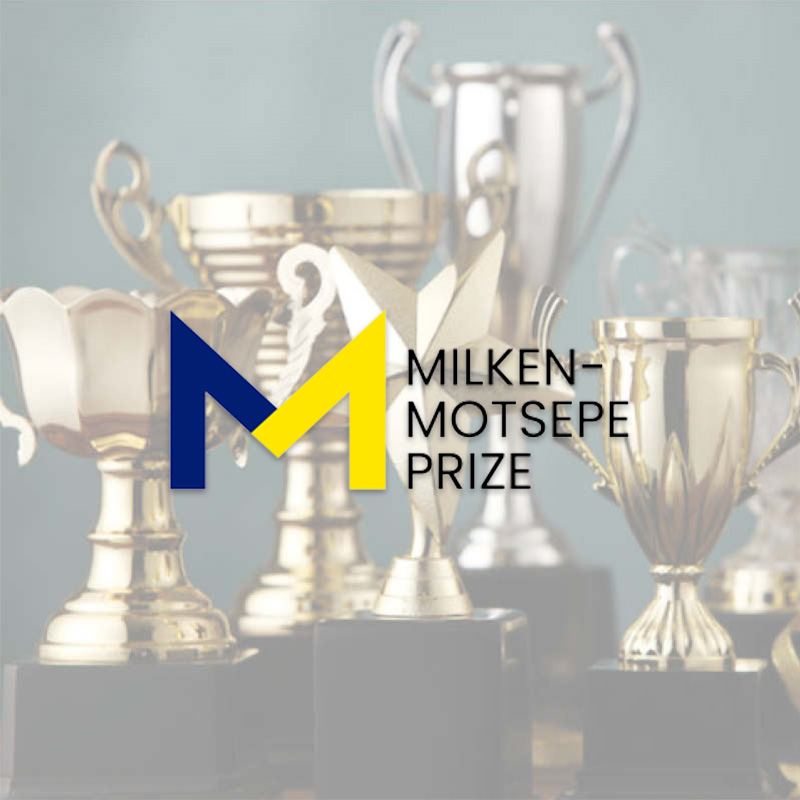 The Milken-Motsepe Prize in Green Energy 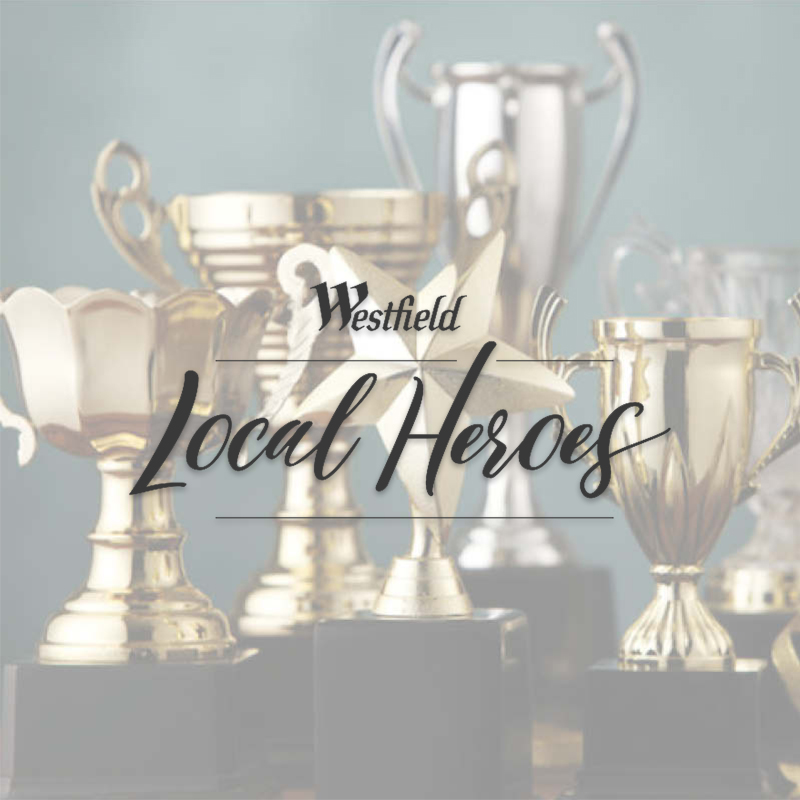