If you are interested in recommending a social entrepreneur to the Ashoka Fellowship, they welcome any information about a candidate and their work that you can provide. You can do this by recommending a candidate.

Please also read carefully through the five selection criteria listed below to make sure the nominee fits their understanding of a leading social entrepreneur.

Ashoka recognizes that it cannot possibly source the world’s leading social entrepreneurs on its own. Good nominators ensure that Ashoka receives a constant flow of promising candidates as well as an invaluable perspective on the current innovation in the sector. They thank you in advance.

What characterizes a leading social entrepreneur? How does Ashoka decide which candidates to recommend and which to turn away?

Ashoka’s selection process is anchored by our five criteria against which all Fellow candidates are evaluated:

1. The Knockout Test: A New Idea – Ashoka cannot elect someone to the Fellowship unless he or she is possessed by a new idea—a new solution or approach to a social problem—that will change the pattern in a field, be it human rights, the environment, or any other. They evaluate the idea historically and against its contemporaries in the field, looking for innovation and real change potential.

2. Creativity – Successful social entrepreneurs must be creative both as goal-setting visionaries and as problem solvers capable of engineering their visions into reality. Creativity is not a quality that suddenly appears—it is almost always apparent from youth onward. Among the questions they might ask: Does this individual have a vision of how he or she can meet some human need better than it has been met before? Does the candidate have a history of creating other new visions?

3. Entrepreneurial Quality – Perhaps the most important criterion, entrepreneurial quality is the defining characteristic of first class entrepreneurs. It defines leaders who see opportunities for change and innovation and devote themselves entirely to making that change happen. These leaders often have little interest in anything beyond their mission, and they are willing to spend the next ten to fifteen years making a historical development take place. This total absorption is critical to transforming a new idea into reality, and it is for this reason that Ashoka insists that candidates commit themselves full-time to their ideas during the launch phase.

4. Social Impact of the Idea – This criterion focuses on the candidate’s idea, not the candidate. Ashoka is only interested in ideas that it believes will change the field significantly and that will trigger nationwide impact or, for smaller countries, broader regional change. For example, Ashoka will not support the launch of a new school or clinic unless it is part of a broader strategy to reform the education or health system at the national level and beyond.

5. Ethical Fiber – Social entrepreneurs introducing major structural changes to society have to ask a lot of people to change how they do things. If the entrepreneur is not trusted, the likelihood of success is significantly reduced. Ashoka asks every participant in the selection process to evaluate candidates for these qualities rigorously. To do so often requires one to resort to instinct and gut feelings, not just rational analysis. The essential question is: “Do you trust this person absolutely?” If there is any doubt, a candidate will not pass.

For more than 35 years, Ashoka has built and nurtured the largest network of leading social entrepreneurs in the world. After a rigorous selection process, they are introduced to a life-long fellowship, where every member is committed to championing new patterns of social good. We encourage Ashoka Fellows to take ownership of the network and they partner with them to co-create Ashoka’s vision of an Everyone a Changemaker world.

Ashoka understands the individual needs of social entrepreneurs vary depending on the stage of their work. Once selected, each Ashoka Fellow embarks on a tailored timeline of investments and support over their lifetime. They ensure that the Ashoka brand, the engagements they curate and facilitate, and the connections they open are valuable to each Fellow. Fellows are invited to make the most of the network with those interactions that will increase their chances of deepening their social impact. Some of the support Fellows will enjoy include:

Fellows have said that the Ashoka Fellowship gives them an identity, a community, and the network to do more. 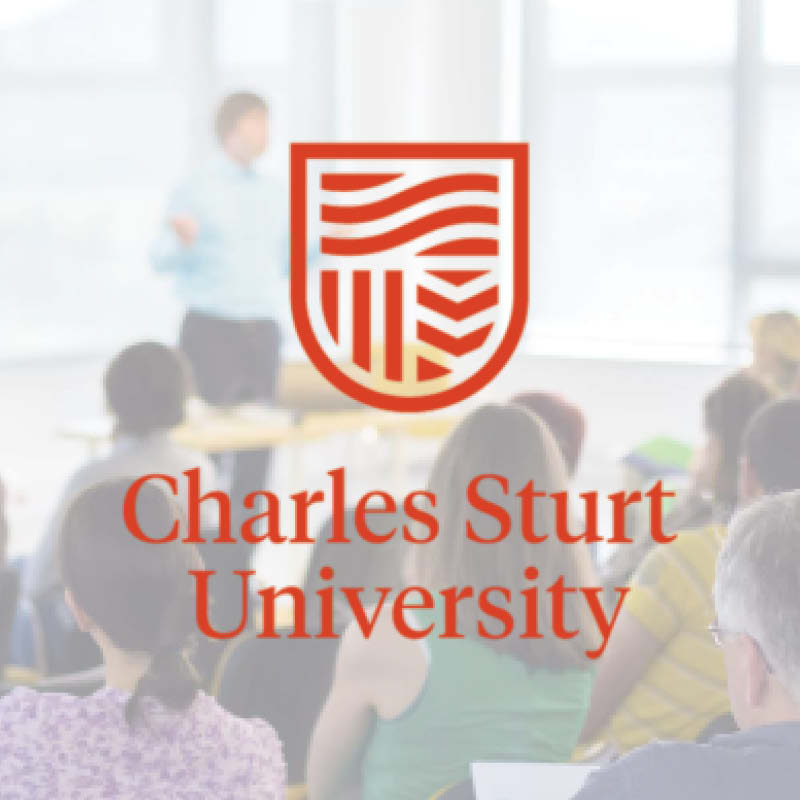 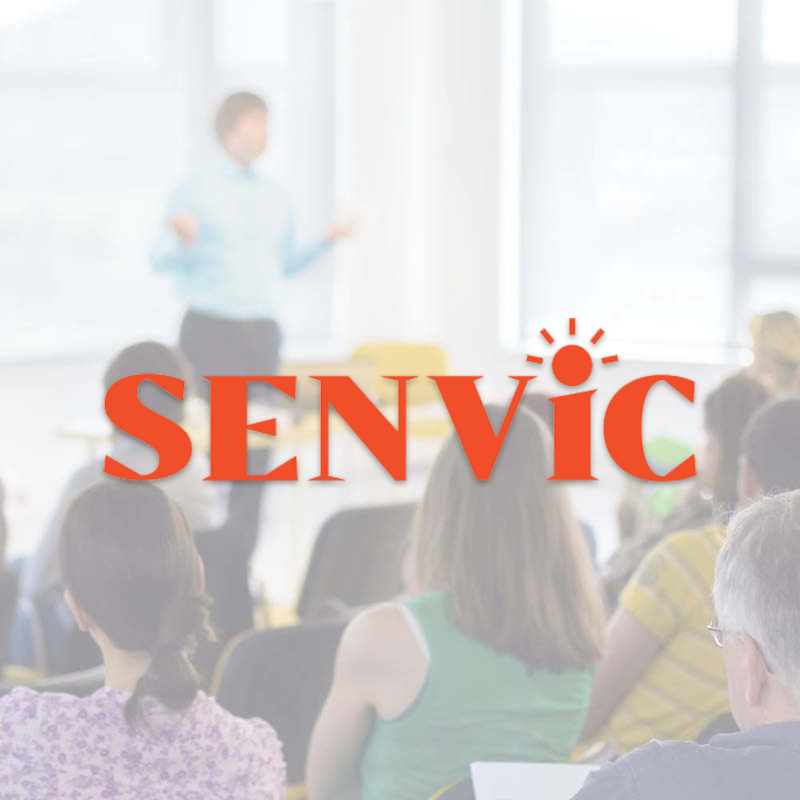 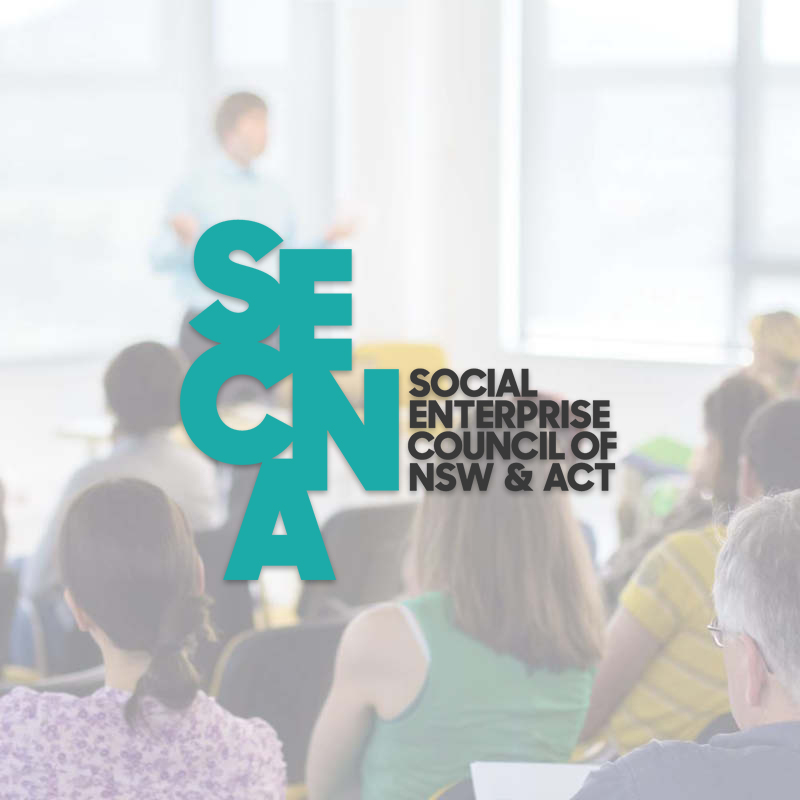 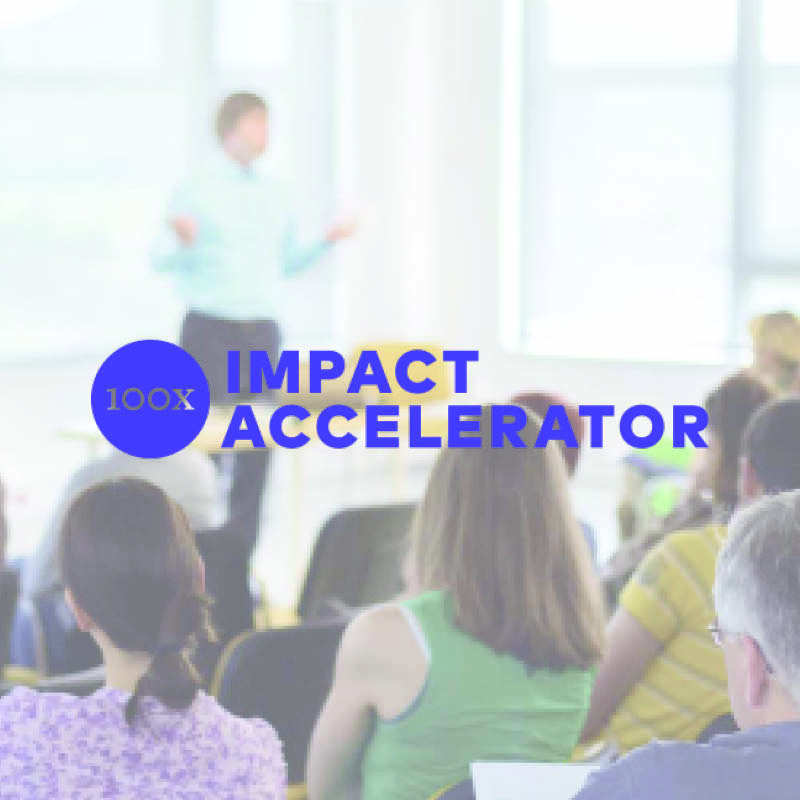