This is an exciting opportunity to reimagine, inspire, create, include, and bring awareness to great public spaces across Greater Sydney.

This competition asks to see your ideas and ambitions, as wild and bold as possible. Think as big or as small as you like without limitations, don’t hold back. This is a competition to stretch your thinking about public spaces and create ideas and new ways of thinking in an evolving city.

Brought to you by the Committee for Sydney and the NSW Government, they are calling on you to submit your idea for new or reimagined public space. Winning ideas will be profiled at an awards event and through media partner the SMH. With an incredible jury, five award categories, and four additional awards, this is your opportunity to help shape a new conversation about public space in Sydney. 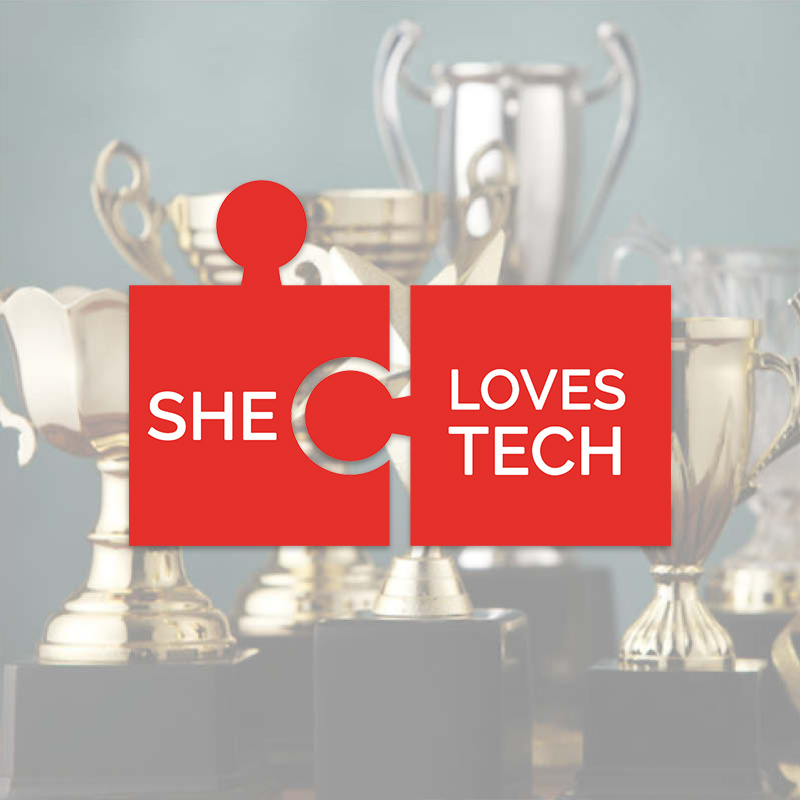 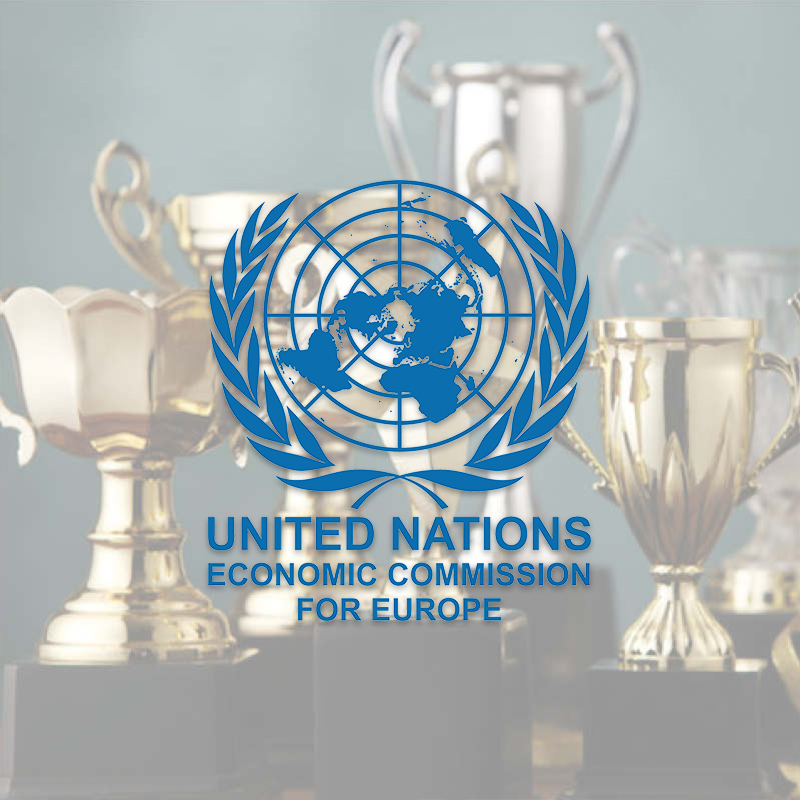 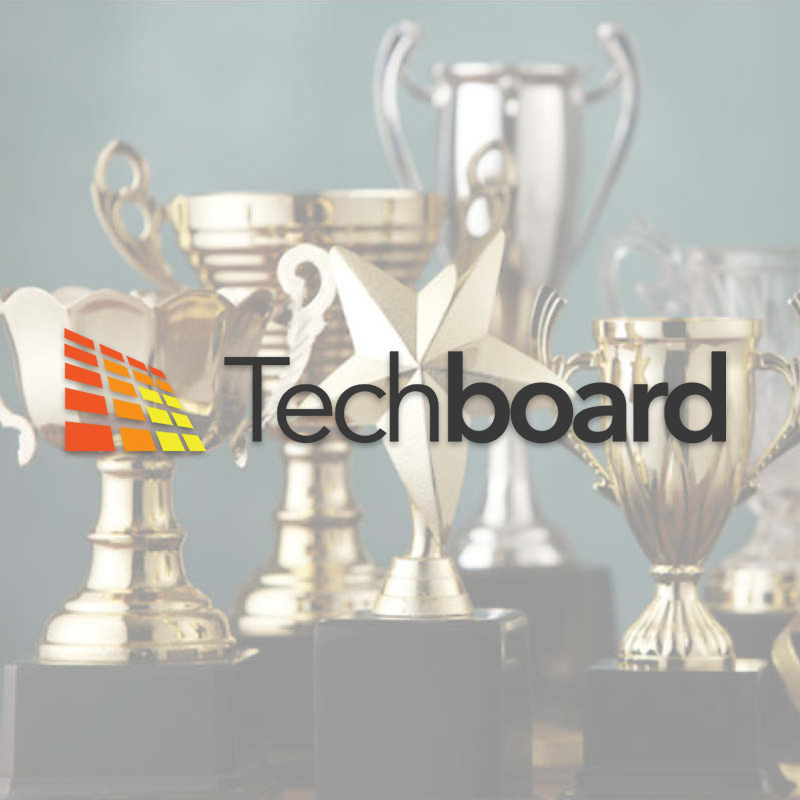 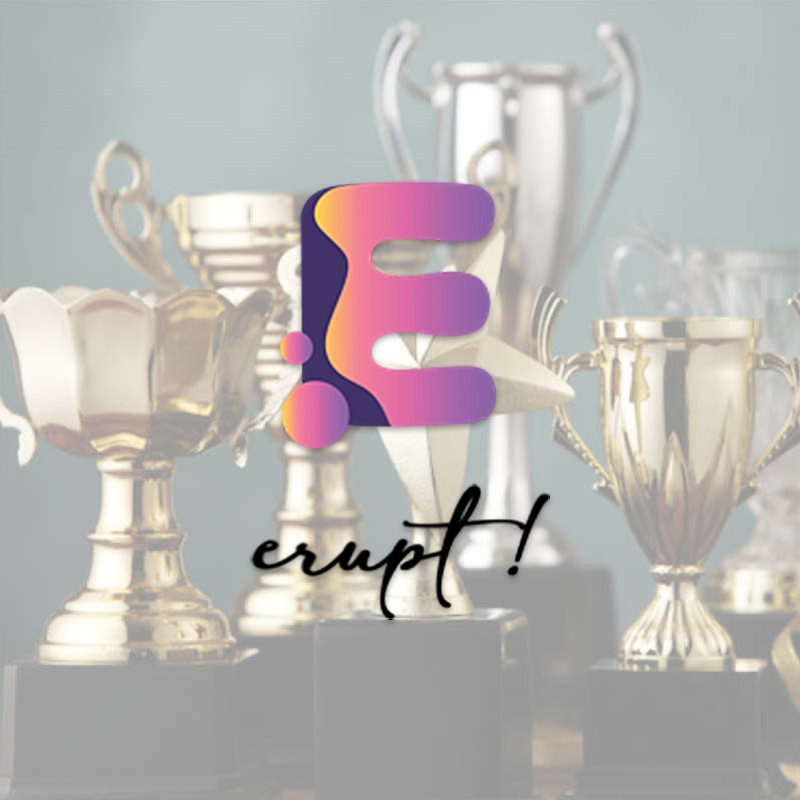