Each year, NED makes more than 1,600 grants to support the projects of non-governmental groups abroad who are working for democratic goals in more than 90 countries. Grant amounts vary depending on the size and scope of the projects, but the average grant lasts 12 months and is around $50,000.

NED does not make grants to individuals, governmental bodies, or state-supported institutions such as public universities.

NED is interested in proposals from local, independent organisations for nonpartisan programs that seek to: 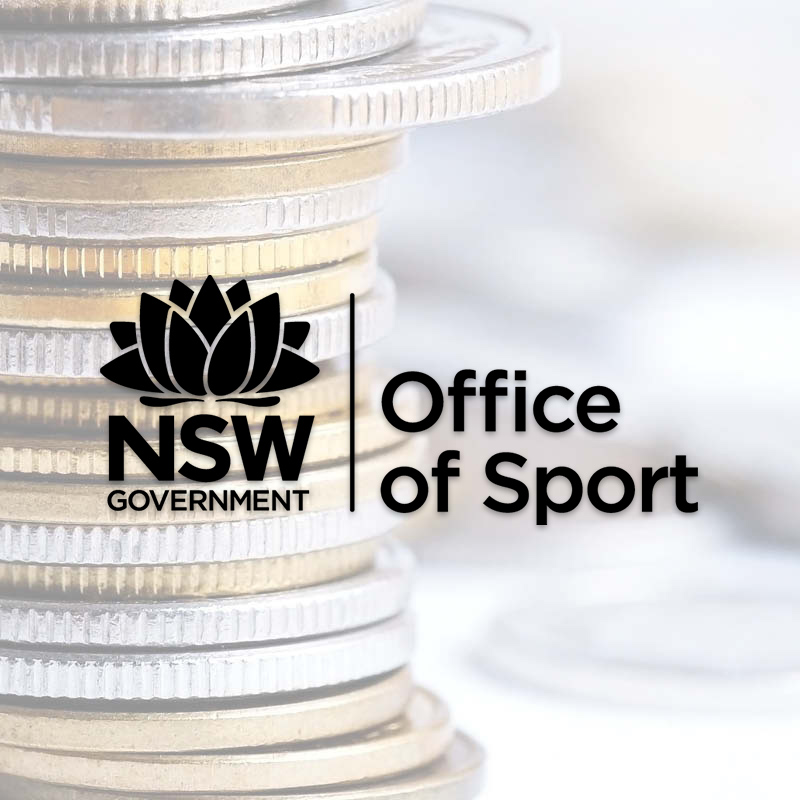 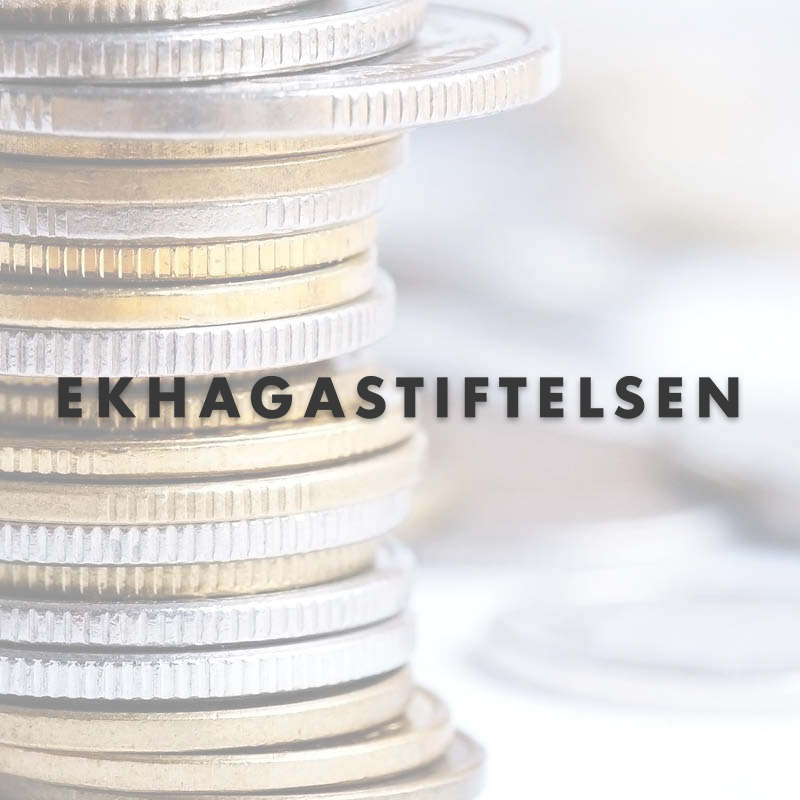 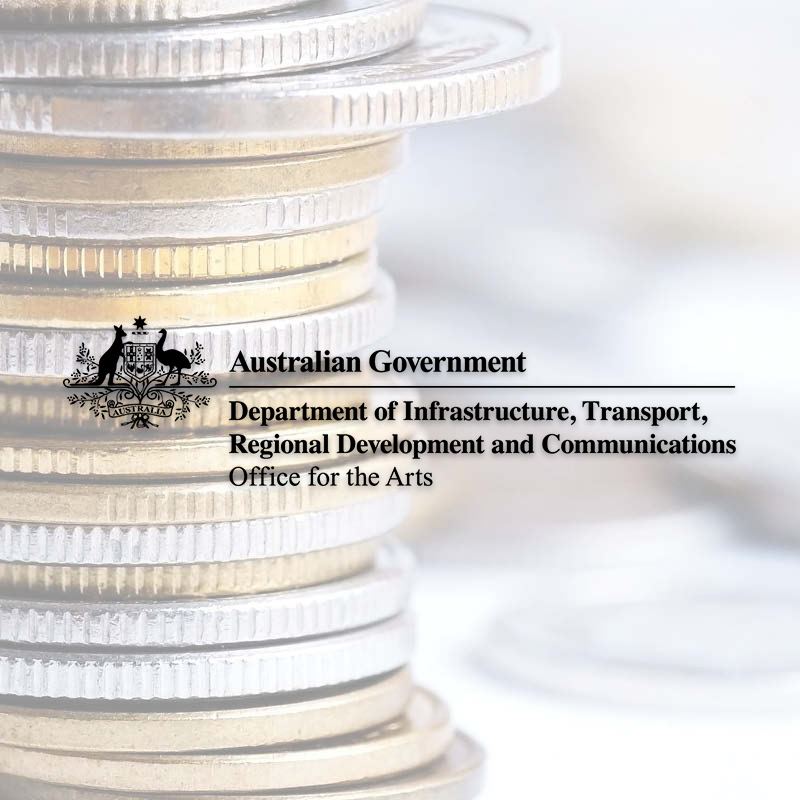