The Feilman Foundation was established in 1976 by Mrs Ethel Feilman to make donations to causes which were important to her and her family. In recent years, the Foundation has grown in size with the addition of the estates of Mrs Feilman’s two daughters, Margaret and Patricia.

These two remarkable women were pioneers during their time.

Neither Margaret nor Patricia had family of their own. They left their entire estates on their deaths to be added to the Foundation established by their mother which is now administered by a small group of trustees. The interest earned on the corpus managed by the Governors is distributed to organisations which hold DGR status to benefit the communities in which Margaret and Patricia lived and the causes for which they cared strongly.

The current Board is committed to continuing the operation of the Feilman Foundation in accordance with the objectives held by Margaret and Patricia Feilman, and their mother. In particular, their expressed desire to “Make a Difference” will remain as a vital element of the Board’s considerations when allocating funds for distribution to charitable organisations. 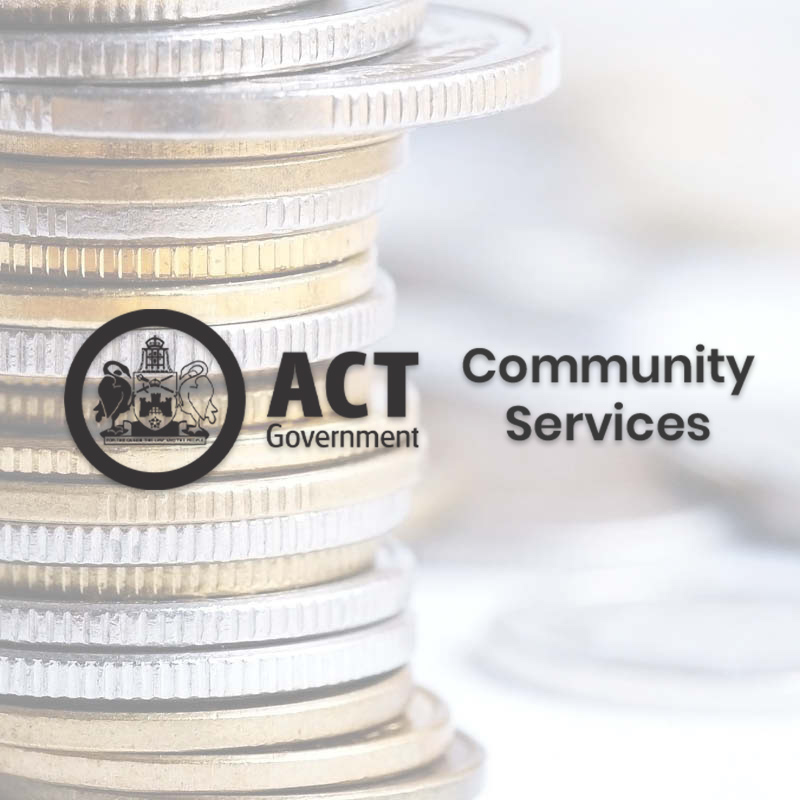 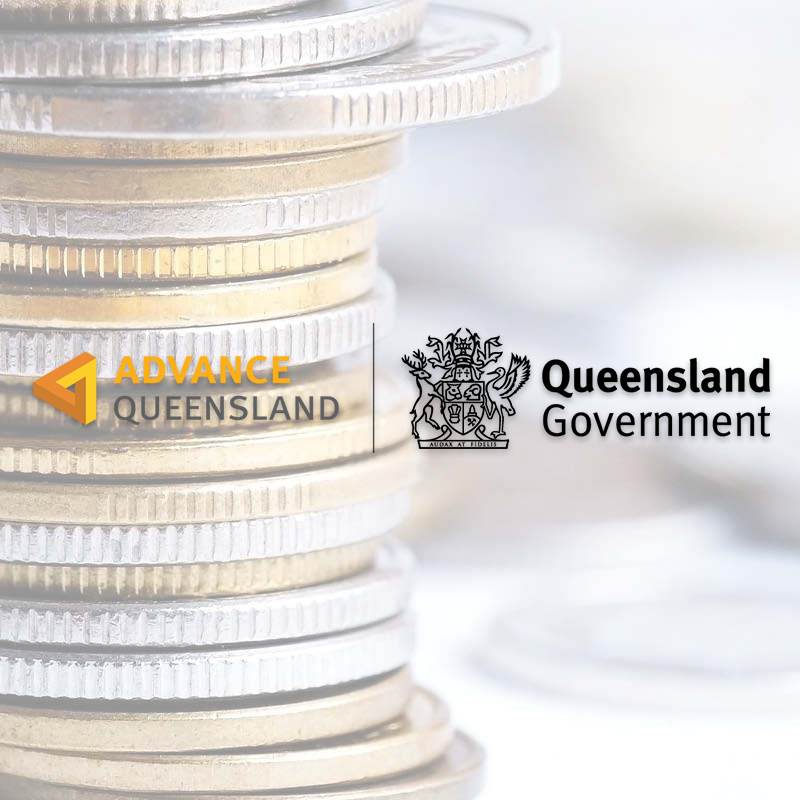 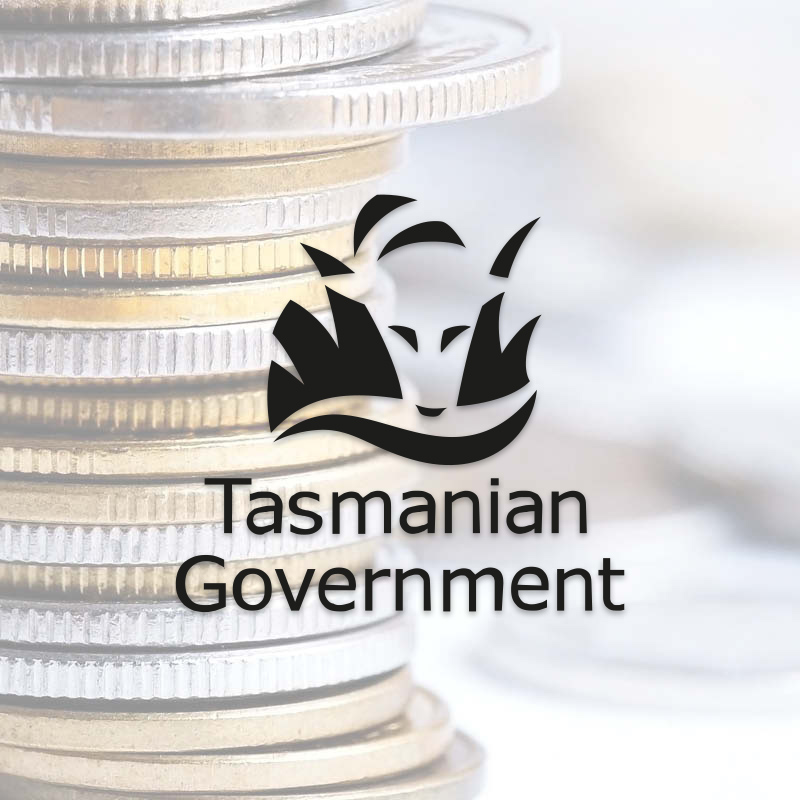