This recovery program aims to help key primary production industries in storm and flood-hit areas, helping them to remain viable and effectively recover to support the local and state economy.

The objective of the program is to help primary producers and primary production enterprises impacted by the February and March 2022 NSW Severe Weather and Flooding events to rebuild and recover in the medium to longer term with the aim of supporting job security, future resilience and enabling future production.

The Critical Producer Grant is one of four recovery programs under the $150 million Primary Industry Support Package which was announced in March 2022.

This program is administered by Department of Regional NSW.

The Critical Producer Grant is available to primary producers and primary production enterprises in targeted industries impacted by and operating in Local Government Areas declared under the February and March 2022 NSW Severe Weather and Flooding.

Primary producers and primary production enterprises who have been approved for the full value of the $75,000 Special Disaster Grant launch in the agriculture, horticulture and aquaculture industry sectors are considered eligible for additional recovery support through the Critical Producer Grant. Forestry support is available for private native forestry leaseholders and timber plantation owners. 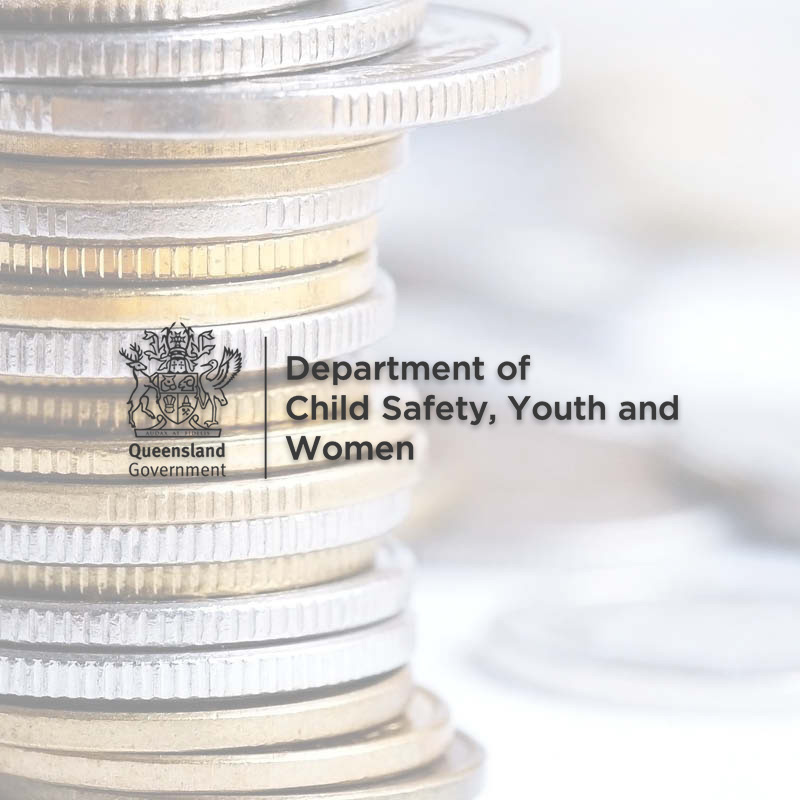 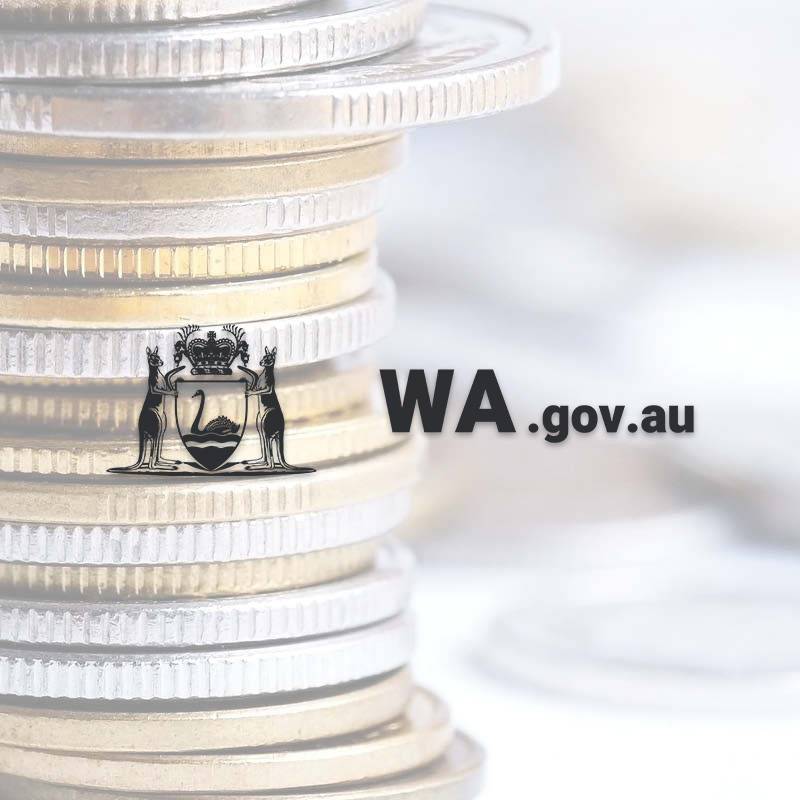 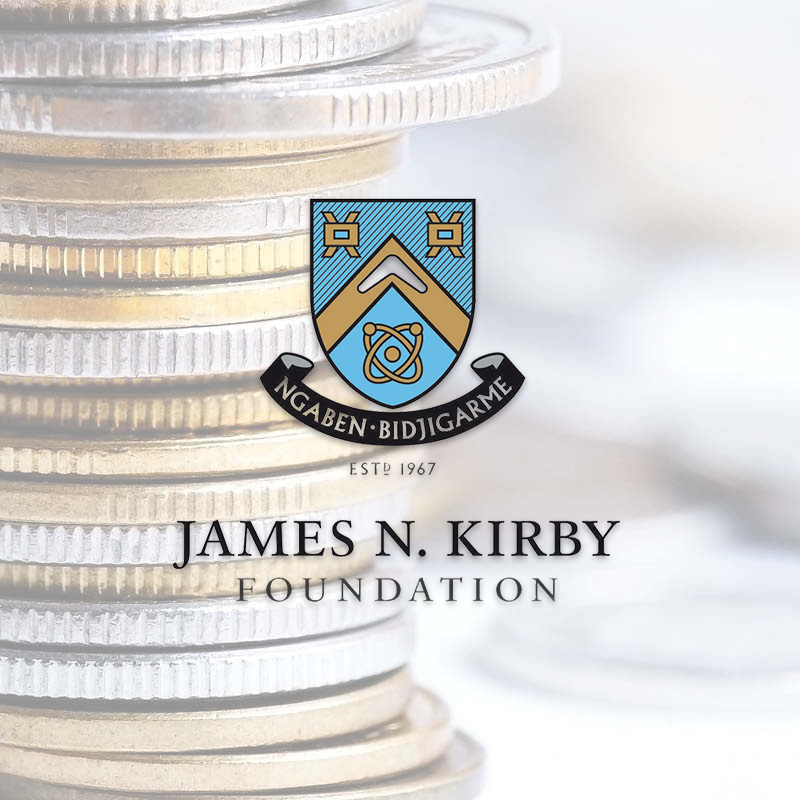 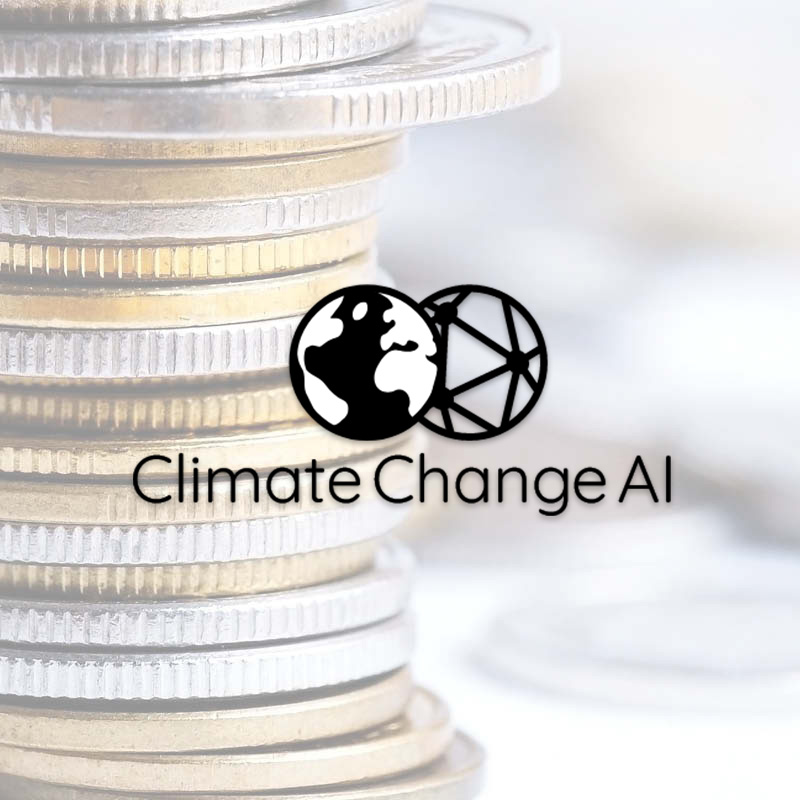