Call for Nominations for 2021 Gulbenkian Prize for Humanity

The Gulbenkian Prize for Humanity, awarded annually, in the amount of 1 million euros, aims to recognise people, groups of people and/or organisations from all over the world whose contributions to mitigation and adaptation to climate change stand out for its novelty, innovation and impact.

Humanity today faces a severe and unprecedented climate crisis with devastating consequences for people, nature and the economy.

The past five years have been the hottest on record with global temperature rise, caused by excessive greenhouse gas emissions, and disturbing the Earth’s balance. Besides the serious environmental impacts, such as biodiversity loss and the collapse of natural ecosystems, climate change also affects essential components of human well-being and socio-economic development.

Without drastic change, consequences will continue to be devastating for humankind, particularly those who are most vulnerable.

Gulbenkian Prize for Humanity:
The 2nd edition of the Gulbenkian Prize for Humanity highlights the Calouste Gulbenkian Foundation’s commitment to urgent climate action. Notably, it seeks to speed up the transition to a carbon neutral society, to mitigate the negative effects of climate change for people, the environment and the economy, and to promote a society that is more resilient and better prepared for future global changes and to protect the most vulnerable in particular.

This initiative strives to draw attention to and leverage large-scale climate action responses, helping to speed up the process of decarbonising the global economy, protecting people and natural systems from severe effects associated to climate change and supporting sustainable development. 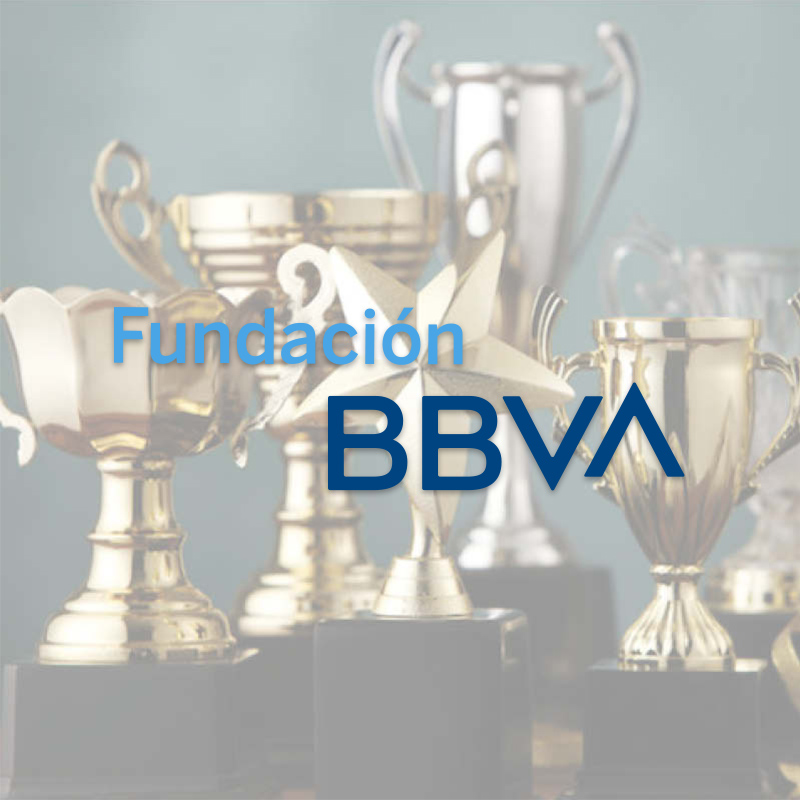 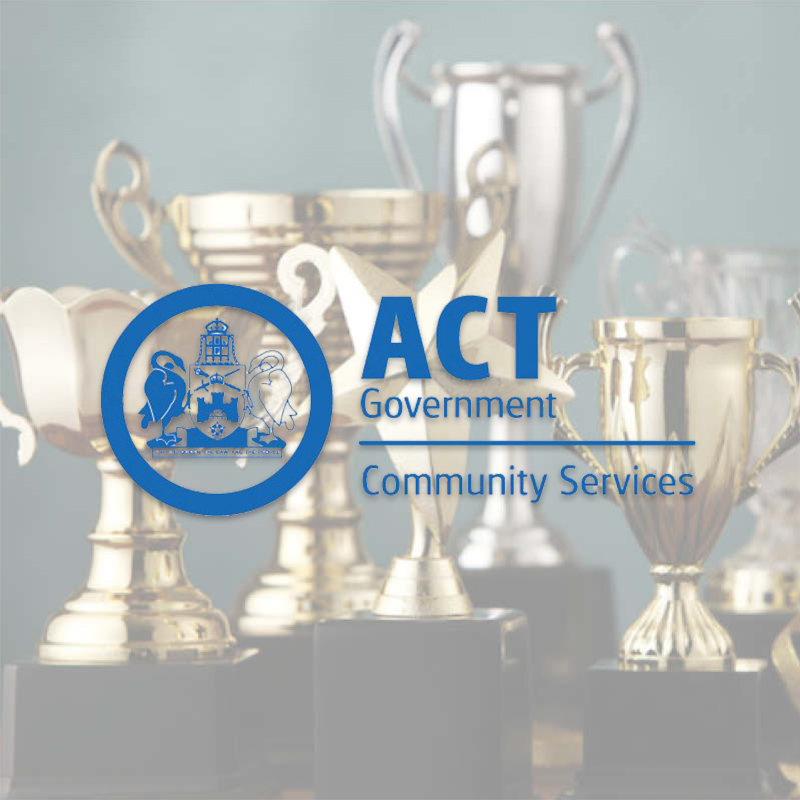 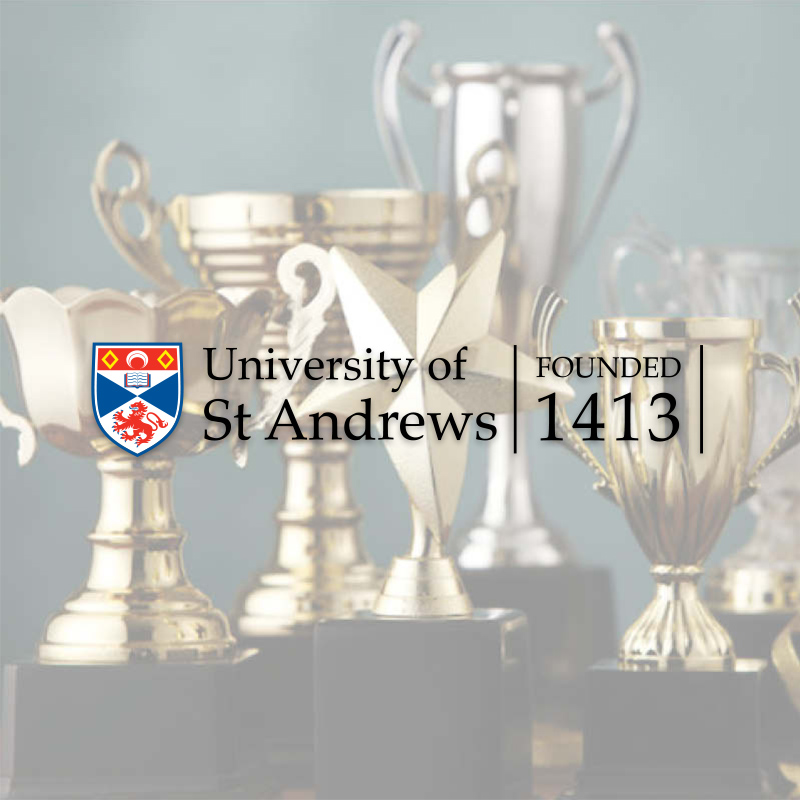 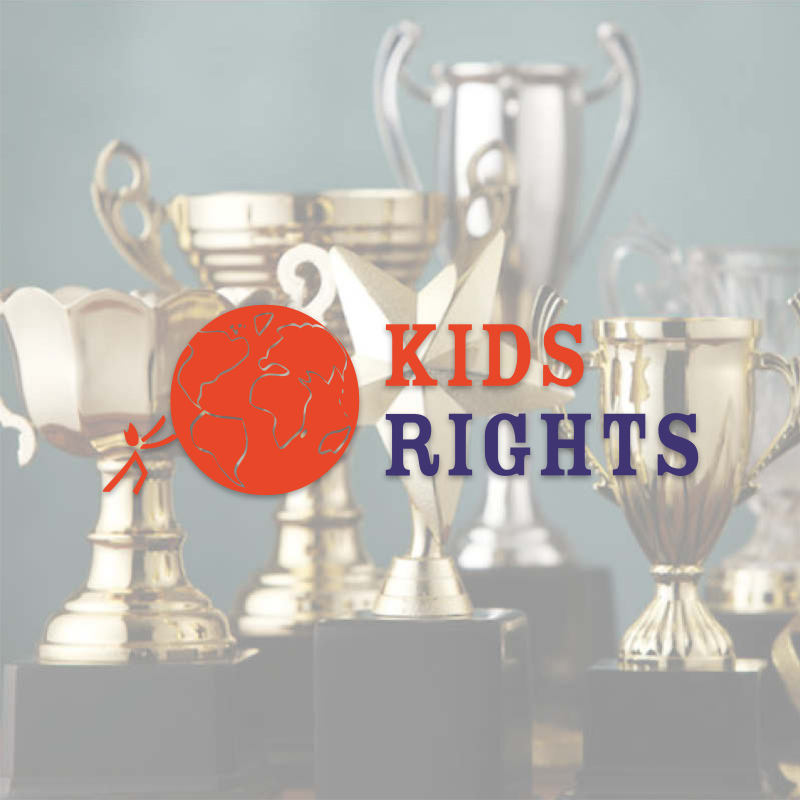