The Awesome Foundation is a global network of micro-giving chapters that give $1000 of their own money every month to awesome projects.

The Sydney chapter fund out-there ideas that make Sydney more awesome. The ideas sometimes aren’t so absurd: they can be super sensible, too. The catch? There isn’t one: there are no strings attached.

Since founding in 2011, the Sydney chapter has received more than 800 micro-grant applications and given away nearly $80,000. That’s a whole lot of awesome.

Tips for your application There aren’t any rules, but they do prefer to fund ideas that:

Generally, they avoid funding salaries, websites, travel and ideas where the budget doesn’t make it clear enough how the money will be used.

Application deadline Apps close at 7pm on the second Tuesday of every month.

There are also chapters in Adelaide, Fleurieu, Melbourne and Newcastle. 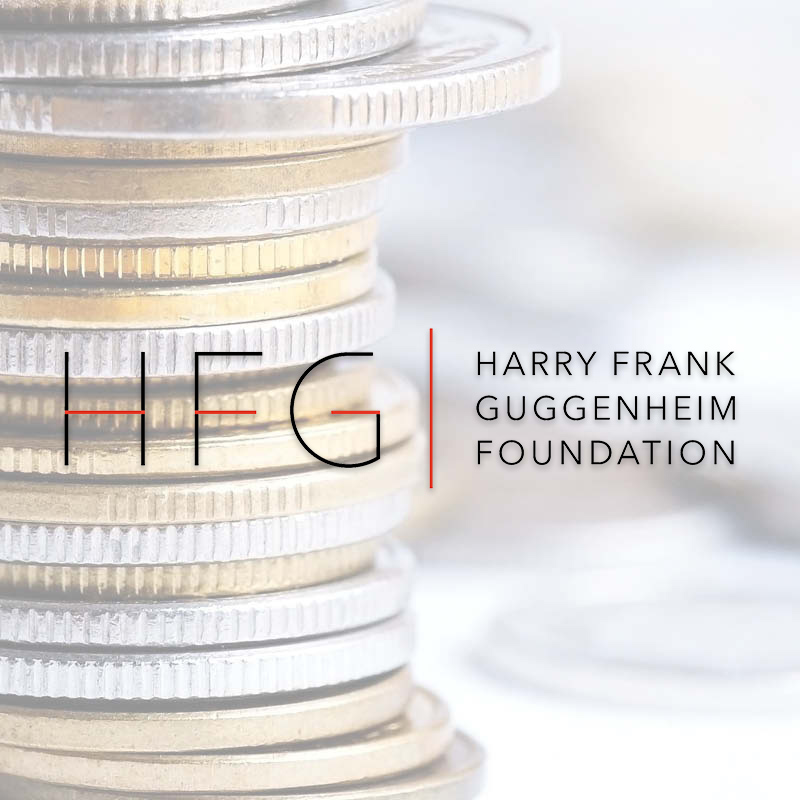 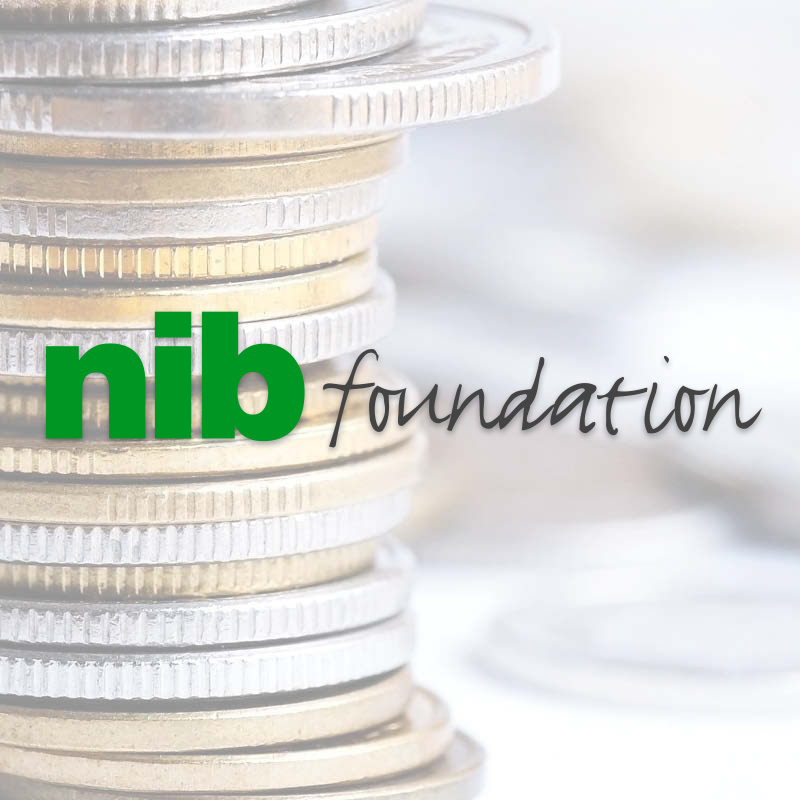 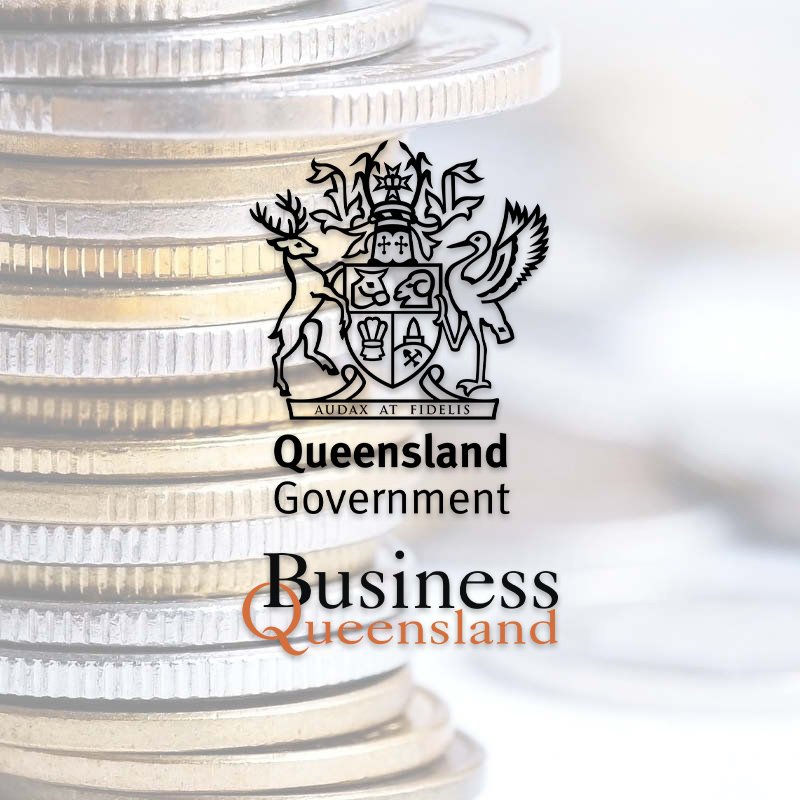 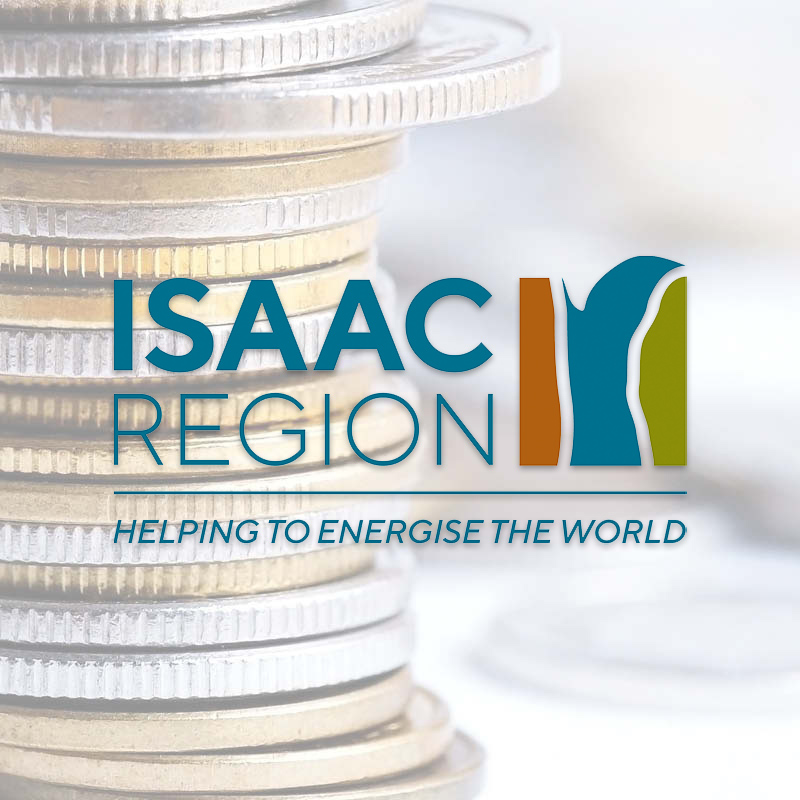