The Aurora Tech Award is an annual prize for women founders of IT startups whose projects have had the most profound impact on world development. Their goal is to support women in the field of advanced technologies, especially women entrepreneurs.

IT improves the lives of millions of people all over the world, that is why they want to support startups in this field.

The winner of the award represents freedom of choice, something that inDrive is giving back to people. She is independent, compassionate, transcends stereotypes, and does fascinating and important work.

If you are a woman entrepreneur, and your project has improved the lives of a large number of people, then don’t delay, submit an application today!

Latest researches shows that investors are hesitant to invest in businesses founded by women. Talented women specialists are often told that a career in technology isn’t for them. The aim of their award is to change this perception and situation for women in IT.

Despite all obstacles, women IT entrepreneurs are currently creating unique medical solutions, researching voice control, and developing artificial intelligence for unmanned transportation. They are systematically building effective businesses and conquering the global market.

The world is changing, and gender stereotypes are becoming a thing of the past. In 2022 the most profitable US Fortune 500 companies have 74 female CEOs or 15% of all CEOs. In 2002 there were only 7.

The Aurora Tech Award was established in order to remind people that women are half of our civilization’s creative intellectual potential. In many technological fields, they have become the driving force behind development and have done a great deal of good in the world. During the Second World War, it was women who deciphered covert Nazi communications, and in the 1960s, it was women scientists who made the Apollo space missions possible.

They believe that women should have the opportunity not only to get a career in IT but also to flourish therein, to realize their best ideas without having to face unnecessary obstacles. That is why they have set ourselves the following tasks: to recognize the achievements of women in IT entrepreneurship, to support them with a financial award, and to tear down gender stereotypes in IT.

Rules of the Aurora Tech Award

Any woman founder or co-founder of a company that was created within the last five years can be nominated for the award. The key product of the nominee’s company must be based on information technologies. The nominee must hold a C-level position in the company at the time the application is submitted.

A short bio, detailing any challenges the candidate faced while working on their startup and the professional attributes that helped her overcome these obstacles.
The startup’s successes

An in-depth description of the company, its achievements, and an explanation of how the startup contributes to making the world a better place.
The reason for the nomination

A comprehensive explanation of how the award will affect the life of the applicant, the company, or a particular community. 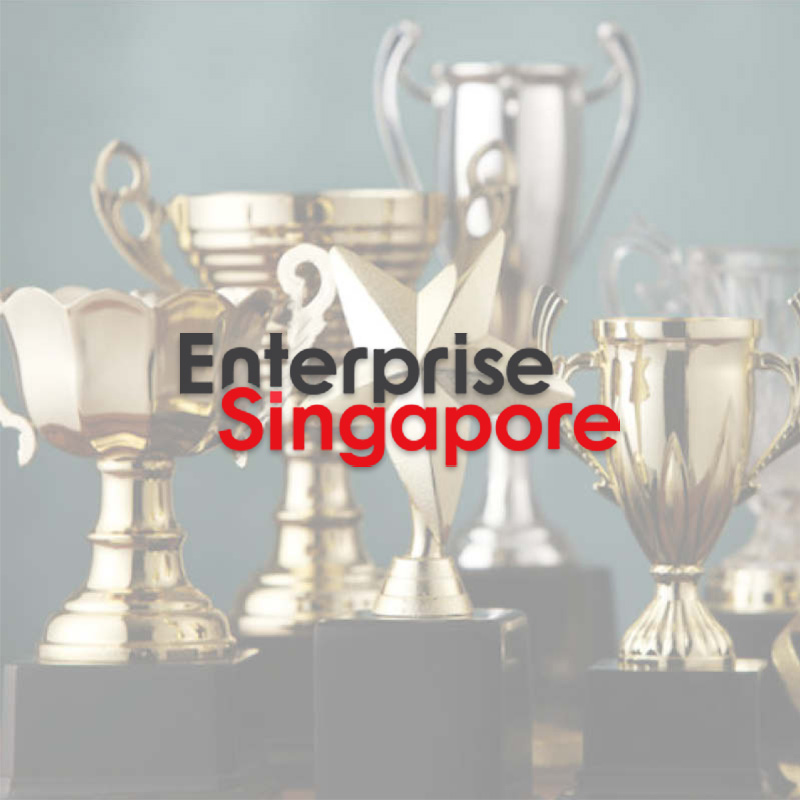 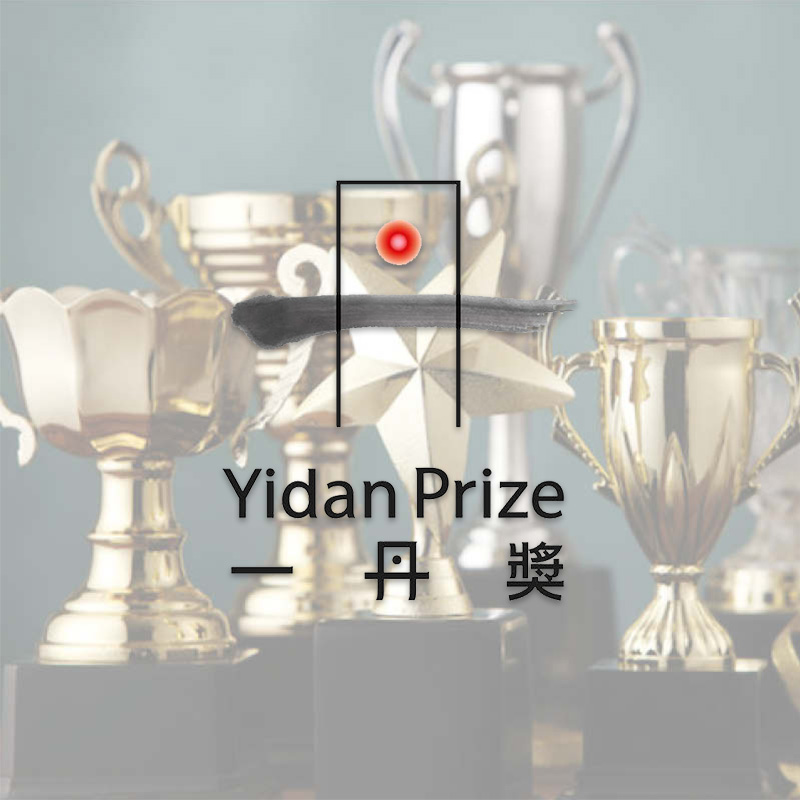 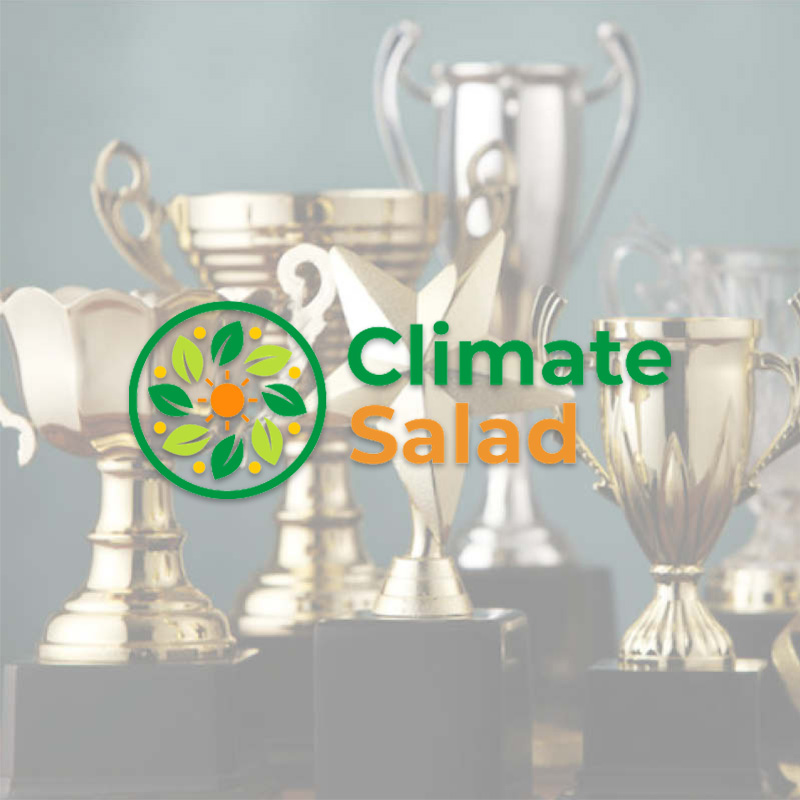