How It Works
About Us
Add Listing
Claim Listing
Exposure

Anthill is one of Australia’s largest online communities for entrepreneurs, business builders and innovators. It was initially launched as a print magazine, in September 2003, by its current editor-in-chief James Tuckerman, who at the age of 26 quit his day job, departing a promising career in corporate PR, to pursue his own entrepreneurial journey.

It is now also ranked among the Top 1,000 websites in Australia by Alexa (and among the Top 100,000 in US, despite all attempts to keep its traffic local). Since September 2009, Anthill has been audited by the Audit Bureaux of Australia. Twice it has topped the Bureaux’s engagement index. This simply means that Anthill readers spend more time onsite than your average website.

Anthill is now based in Melbourne’s CBD (much to the relief of James’ parents). It is widely known and respected as the Australian online community for entrepreneurs by entrepreneurs, providing a rare and often refreshing take on business, innovation and commercial creativity (in whatever form it takes).

Anthill seeks to highlight the inspiring thrills, spills, trials and tribulations of business development and growth. If you have a story to share, send them your content pitches, press releases and contributions. 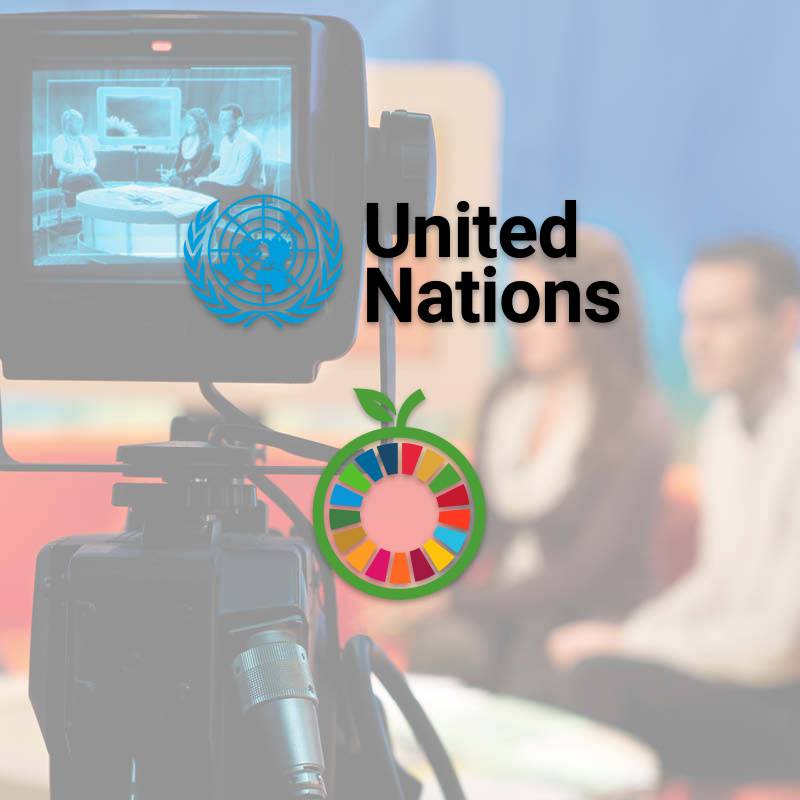 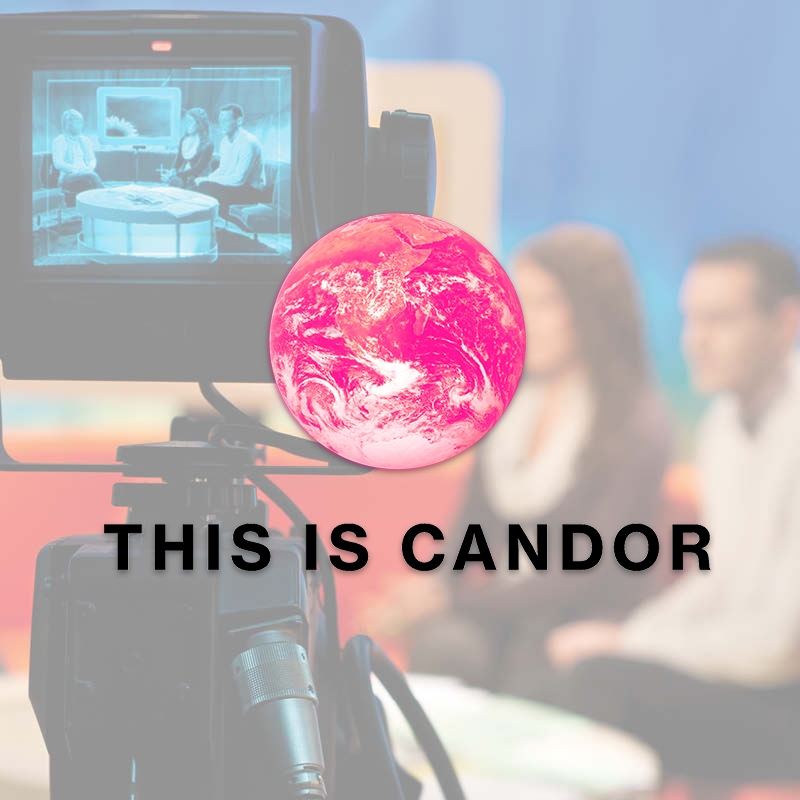 This is Candor Podcast 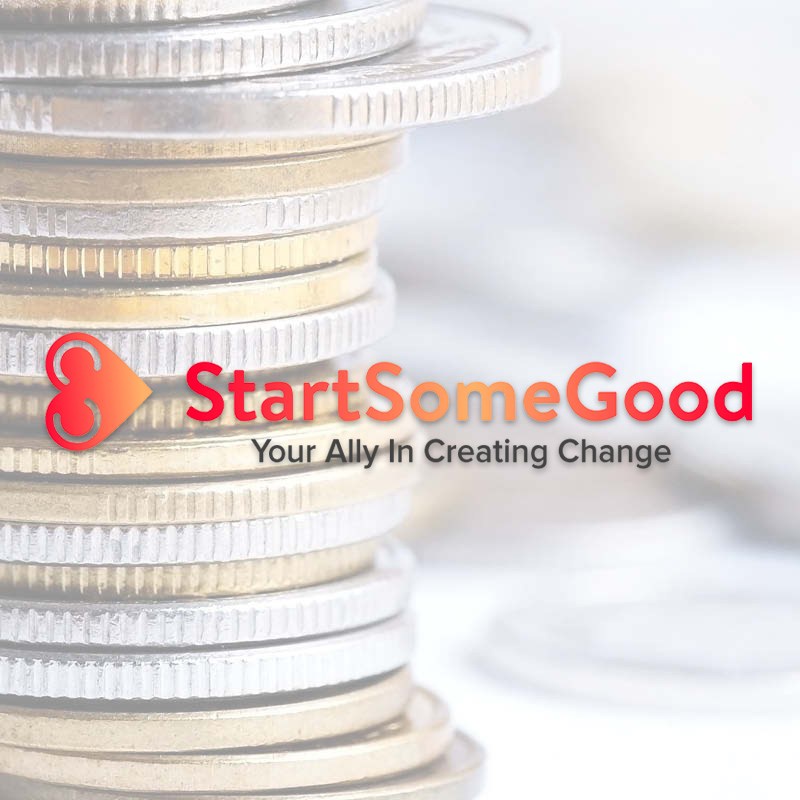 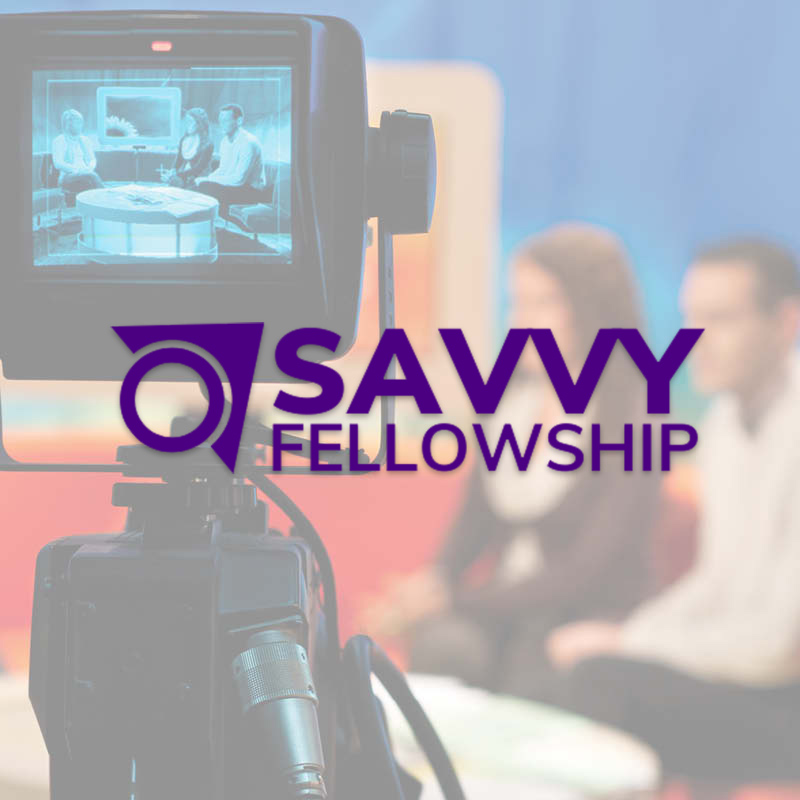