Advocacy, Influencing and Impact – How can Philanthropy Make a Difference?

In the wake of a seismic shift in the national political landscape, an important discussion is initiated about how advocacy allied with philanthropy can help drive awareness and engage communities to back transformative change. What lies at the heart of this discussion is philanthropy’s historical reluctance to cross a perceived moral line and pursue funded advocacy and influencing.

In 2013, Australian legislation was refined, deeming funded policy advocacy to be charitable. Consequently, the last decade has seen a dramatic shift in the perception of advocacy, particularly strategic funded advocacy, and its undoubted abilities to heighten the impact of government reform, reshaping the philanthropic lens surrounding advocacy. What they have seen during the election campaign is a window on to what has been occurring across many Australian communities where local fundraising has supported successful advocacy.

In the webinar, How can Philanthropy Make a Difference, Philanthropy Australia will explore how advocacy, influence and impact in Australia has evolved. And they will ask the compelling questions – How have they reached this point and where could philanthropic funding of advocacy take us next?

To examine this narrative and explore the future of advocacy, influence and impact, they will be joined by Susie Bayes, Head of Community, Climate 200; Alana Johnson AM, The Victorian Women’s Trust Chair; and Steve Michelson, Founder and Director, Michelson Alexander. 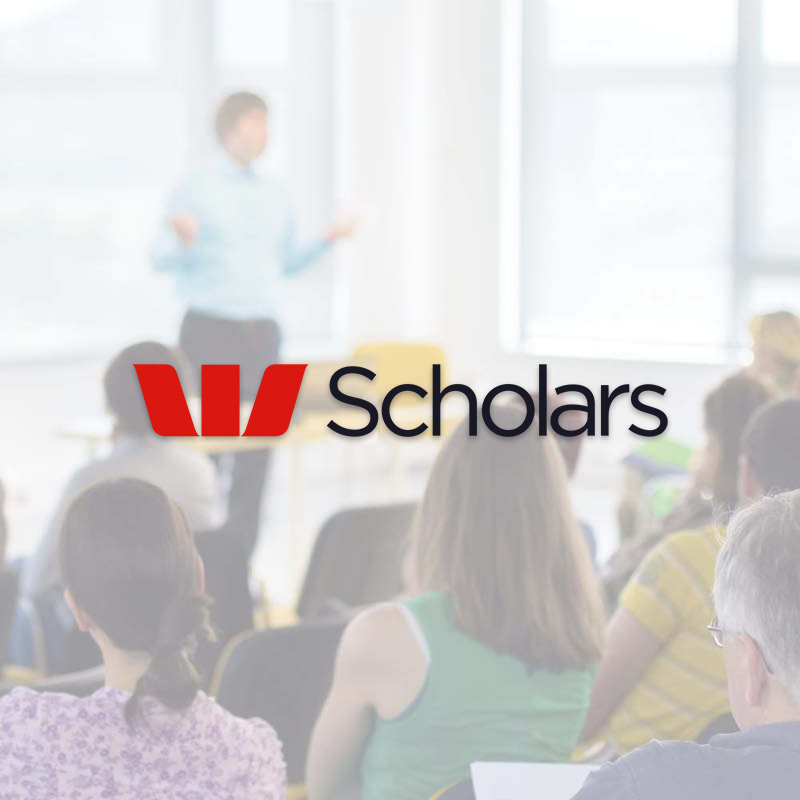 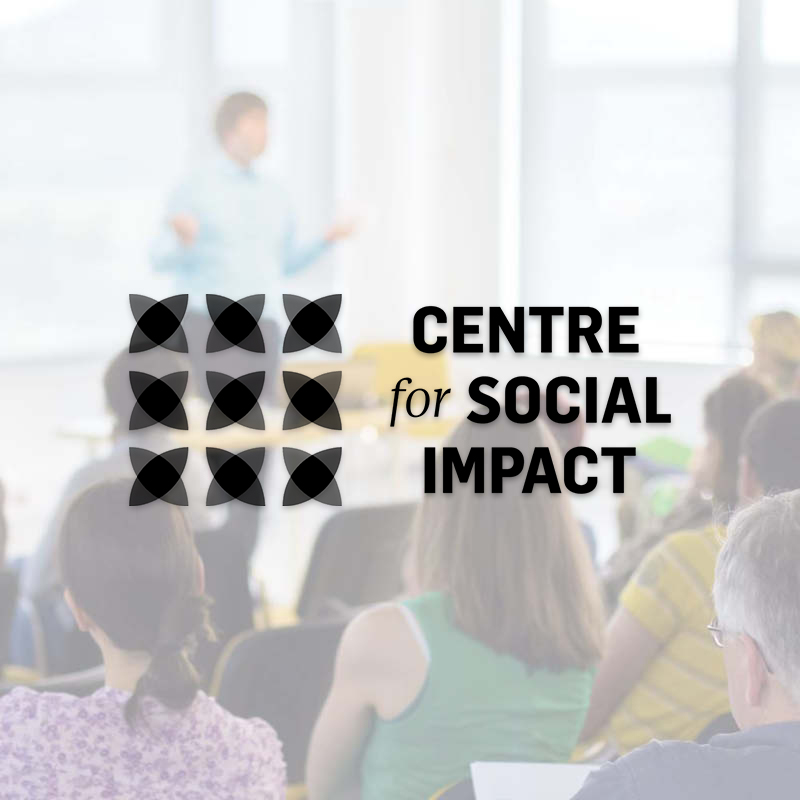 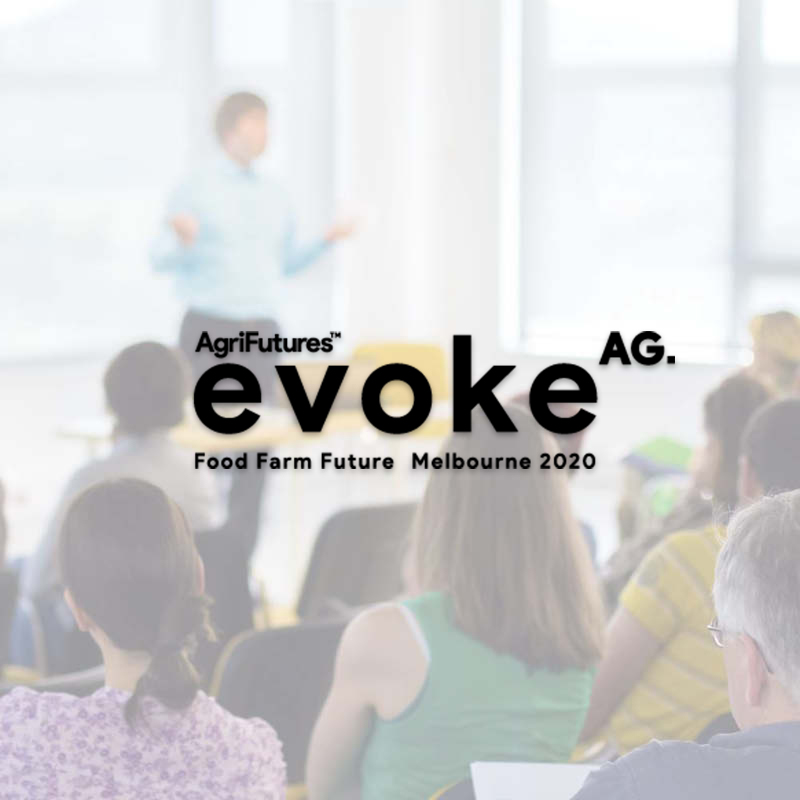 evokeAG. Down to Earth 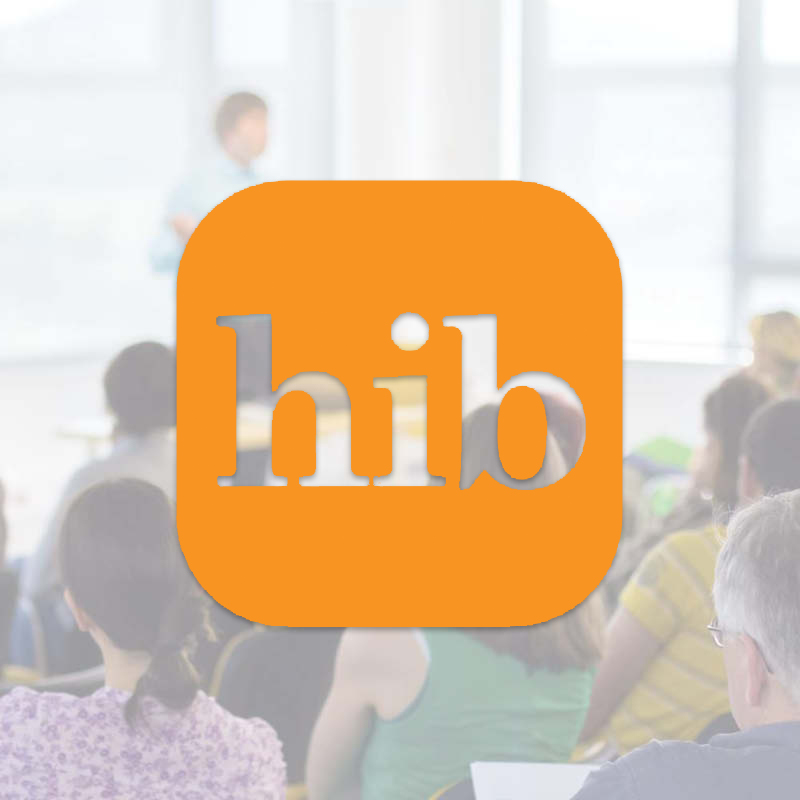