The climate math is becoming clear that a gigaton-scale carbon removal will be needed in the coming decades to avoid the worst effects of climate change. The International Panel on Climate Change (IPCC) estimates the need at approximately 10 gigatonnes of net CO2 removal per year by the year 2050 in order to keep global temperature rise under 1.5 or 2C. As governments, companies, investors and entrepreneurs make plans to meet this challenge, it is clear that a range of carbon removal solutions will be needed to be proven through demonstration and deployment to complement work that is already underway. If humanity continues on a business-as-usual path, the global average temperature could increase 6?(C) by the year 2100.

This four-year global competition invites innovators and teams from anywhere on the planet to create and demonstrate solutions that can pull carbon dioxide directly from the atmosphere or oceans, and sequester it durably and sustainably. To win the grand prize, teams must demonstrate a working solution at a scale of at least 1000 tonnes removed per year, model their costs at a scale of 1 million tonnes per year and show a pathway to achieving a scale of gigatonnes per year in future.

Teams can submit entries across natural, engineered and hybrid solutions.

The $100M prize purse will be distributed as follows:

After 1 year of competition, the judges will review all submissions received by that time and award up to 15 Milestone Prizes of $1 million each. At the discretion of the judges, these awards may be granted on a conditional basis, subject to the team’s demonstrated commitment to continuing to develop and advance their solutions and to compete for the Grand Prize.

After 4 years, judges will select the winners:

XPRIZE will also award up to US$5M to student teams in the Fall of 2021. These awards may fund participation in the XPRIZE Carbon Removal or the development of key supportive technologies. 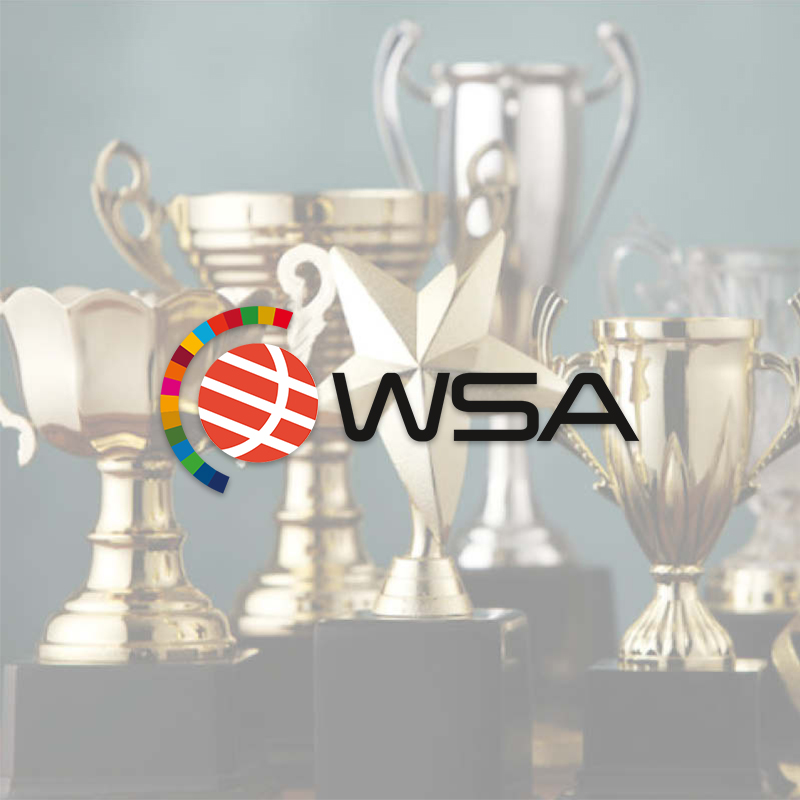 Call for Nominations of the 2022 UN-Habitat Scroll of Honour