How to Prototype Your Career as a Social Innovator 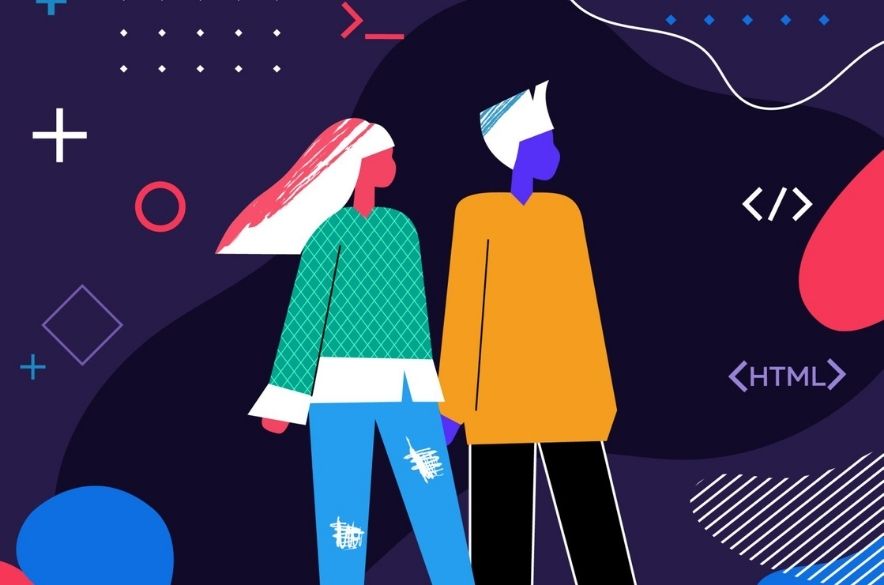 All of us look for purpose in the work we do — we want to feel that our efforts make a difference in some way, by making somebody’s life easier or making the world a better place.

But when we think about becoming a ‘social innovator’, we can put ourselves off by overestimating what’s involved. We often think that being a social innovator or changemaker is a totally separate career path that would require us to quit our jobs and run away to join the world of non-profits, social enterprise and charities.

In reality, social innovators exist in all kinds of organisations and work contexts, from governments and big corporations through to small businesses and freelancers. It’s not about a job title so much as a commitment to making a bigger positive impact in whatever work you do.

What’s more, becoming a social innovator doesn’t have to be a huge leap — there are plenty of ways to quickly and cheaply prototype a more impactful career, starting with small steps and changing course as you gather feedback on what kind of change-making suits you best.

Below are just three of the many ways you can prototype your career as a social innovator.

Prototype 1: Sit Down for Coffee with Someone.

It might sound simple, but sitting down for a conversation with a social innovator or changemaker who inspires you or whose work you’re curious about is a powerful way to prototype your own impactful career.

The key here is to be very clear that you’re looking to learn, not looking for a job or a foot in the door. When people understand this, they’re surprisingly willing to make the time to chat about what they do and how they got to where they are, even if they don’t know you (LinkedIn is great for this).

Just be sure to shout them a coffee if you’re catching up in person!

Prototype 2: Find Out What it Actually Involves.

If you are considering a new role or a career change, you might be feeling intimidated trying to find all the options and work out which one suits you best — but a new role as a changemaker doesn’t have to be a leap of faith.

Start by looking at some of the social impact jobs available right now in your area, and read the job descriptions in detail (focussing on the responsibilities of the role). If you haven’t worked as a social innovator before, you might not be familiar with what different jobs entail, so this is a great way to start getting to know what your new career might actually look like day-to-day.

Prototype 3: Find a Way to Experience it First-Hand.

A third kind of prototype is more hands-on: it involves finding ways to actually experience the kind of work you want to learn more about.

Volunteering is a great way to run this kind of prototype — find an organisation who’s doing great social innovation work, and ask if they need any help with anything (especially in your area of expertise). Internships, secondments, and job shadowing programs are other great ways to get a first-hand look at what certain social impact roles involve.

If you’re keen to learn more about your social impact skill set and how you can prototype your career as a social innovator, we’d love to have you join our next cohort of The Good People. An interactive online program run over five weeks, The Good People will help you to better understand the intersection between your passions and skills, and will equip you with a range of tools for understanding social issues and finding strategic ways to take action and make an impact.

If you have any questions about the program, please get in touch with me at matt@soma.academy and I’d be happy to chat!

Matt Norman is the Skills Program Manager at Skills of the Modern Age, a Perth-based company working with education and technology to help people, communities and organisations thrive in their future work. Matt runs the public skills program, designing and facilitating workshops and events to upskill and inspire people to take on the emerging challenges of the modern world.

The Importance of Understanding Depression in 2020

The Perfect Gift: Australian Social Enterprises to Support This Christmas