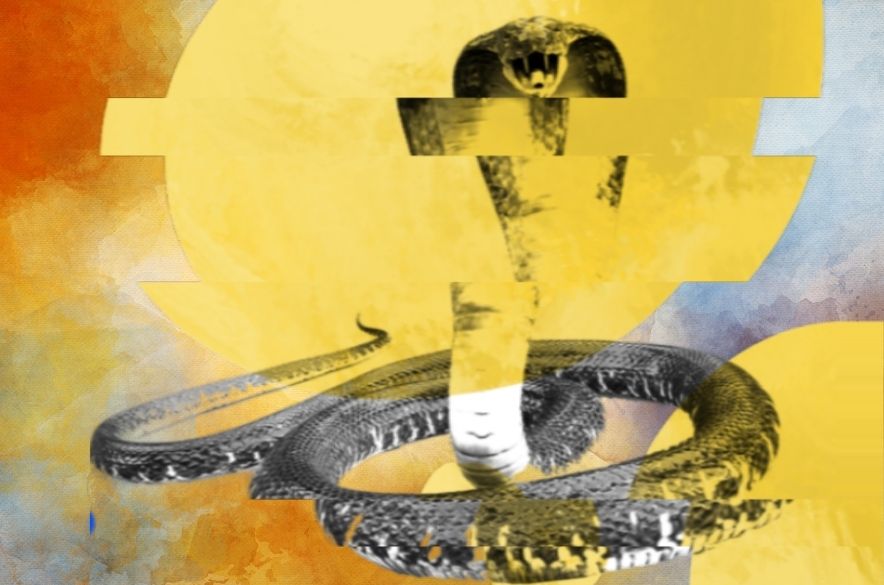 During Britain’s colonial occupation of India, the British government ran into a problem with cobras in Delhi. The population of the venomous snakes was rising, and the government was looking for ways to reduce their numbers.

Hoping to enlist the local population in their containment efforts, the government announced a bounty for every dead cobra. This, they hoped, would encourage Indians to catch and kill cobras to claim the reward.

The result? The enterprising people of India started breeding cobras in order to claim bigger rewards. And when the government found out and cancelled the bounty, these breeders simply released the snakes they no longer had a use for, making Delhi’s cobra problem worse than ever.

What is Systems Thinking?

While you might not have experience managing snake populations in India, parts of this story is likely familiar to most of us: the idea that problems are often more complex than they seem, and that well-intentioned ‘solutions’ can have unintended consequences and can even make a problem worse (this is now known as the ‘Cobra Effect’).

Systems thinking is a problem-solving approach that invites us to treat every problem as a system, made up of elements (such as a cobra population, a colonial government, and a largely poor population) and the relationships between them. Understanding those relationships can help us to predict the effect of certain changes to the system, and to plan for desired effects.

Thinking in systems doesn’t guarantee the success of our solutions, but it allows us to anticipate consequences and make more strategic interventions in problem systems. Systems thinkers wonder how a bounty on cobras might affect the Delhi cobra problem as a system — and they explore a range of alternatives to find the solution most likely to be most successful.

Outlined below are three of the key benefits of systems thinking.

Typically, we learn to analyse problems by focussing on their elements. We ask who the stakeholders are and what resources, policies, data, processes and so on are in play, and then we try to identify which element or elements is the source of the problem.

In systems thinking, we’re invited to focus instead on the relationships between the elements of a system. Looking at these relationships, we often discover that the system is set up to produce results that nobody wants. In the case of Delhi’s cobras, nobody wanted the snake population to increase (not even the cobra breeders — what they really wanted was more income for their families, and venomous snakes likely posed even more of a safety risk to them than to the British colonists). And yet, this is the result the system produced.

The key insight here is that it’s often fruitless to look for one element of the problem system that is the ‘root cause’ — in complex systems, it’s usually the complex interplay of the relationships between elements that produces undesirable results. The downside is that we’re faced with a range of causes for our problem instead of just one, but the upside is that now we have a range of places where we might find the leverage to intervene in the system.

In any problem-solving effort, it makes sense to look for solutions which will have the biggest impact on the problem with the smallest investment of time, money and other resources. In systems thinking, this is called leverage, and the places in the system where we think an intervention could have this kind of desirable effect are called leverage points.

The beauty of thinking about a problem as a system is that it uncovers potential leverage points that we might otherwise have missed. Traditional problem-solving approaches lead us to focus on the most obvious and direct solutions to a problem, whereas systems thinking reveals that each of the relationships between the elements of a system is a site for potential intervention.

If the British in Delhi had chosen to focus on the relationship between the growing population of cobras and their habitat, for example, their solution might instead have involved introducing a new predator into the ecosystem — although that would have opened up a whole new range of possible unintended consequences.

The third key benefit of systems thinking is that it allows us to better anticipate the potential effects of our interventions. Of course, systems thinkers can’t see the future, but examining the web of relationships that make up a system can help us to make better predictions about the effects of any changes we make.

The British colonial government in Delhi, for example, if they had taken a systems thinking approach to their problem, might have guessed that a cobra bounty could create an incentive for the people of Delhi to breed more cobras, especially given the relative poverty of much of the human population.

This might have led them to explore other ways to deal with their cobra problem; hiring their own supervised snake hunters, experimenting with human-safe snake baits, or educating the population on the dangers of venomous snakes could have been among the possibilities.

How can you apply Systems Thinking?

The example of cobras in Delhi might seem distant from your own experience, but hopefully, you can see how Systems Thinking can be a valuable problem-solving approach for innovators in a variety of contexts. Systems Thinking is a holistic approach that complements and enriches tools like Design Thinking, enabling you to get a broader perspective on the challenges you’re facing.

If you’re interested in learning more about this topic, SKills of the Modern Age would love to see you at their online Systems Thinking Bootcamp on Wed 14th October! It’s a great opportunity to add a new approach to your toolkit, and to get hands-on experience using a systems approach to solve problems.

The Best of Social Impact: Must-Read Articles of the Month (September 2020)

The beginning of the...

A successful and powerful...