The Best of Social Impact: Must-read Articles of the Month (May 2019) 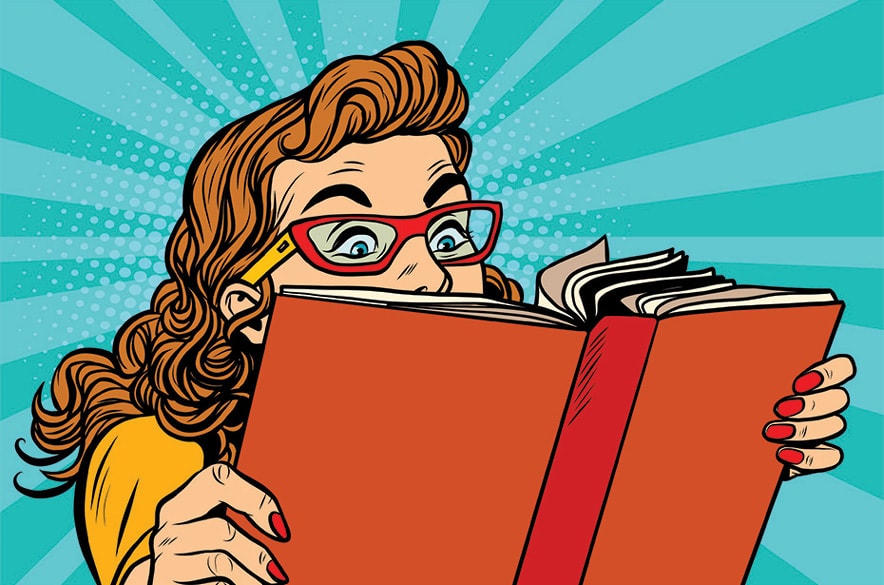 The lack of communication and gaps in understanding the necessity and the needs of social enterprises results in governments, investors, and startups to be ‘lost in translation’. For a starter pack, it would be recommended to focus on those three ‘blind spots’ for social entrepreneurs.

What Social Enterprise Wants: to Be More Widely Embraced

Social enterprise has been missing in action from the 2019 federal election, writes Young Change Agents co-founder and CEO Margaret O’Brien, as part of a series of articles looking at what the social sector wants from the incoming government.

The Power of Purpose: How Red Bull Is Giving Social Entrepreneurs Wings

Nearly one in five business school students are willing to sacrifice more than 40 per cent of their salary to work for a responsible employer, according to a major survey.

The Sustainable Development Goals: How Can They Help Me?

As the name suggests, the Global Goals are ‘global-based’, not ‘government-based’ and rely on diverse actors streamlining their efforts through partnerships and collective action. So if you’re not quite sure where your impact fits into the picture, sit down and read up. Speaking the SDGs language shows that you’re part of the solution, and is attractive to the investors, consumers, governments and partners who are increasingly using it as a framework to decide who to do business with.

Cataloguing and Catalysing Blockchain for Impact

An analysis of the social impact of PR and communications agencies has revealed that 80 per cent of practitioners have helped meet the UN Sustainable Development Goals (SDGs) through their work.

Impact investing is on a track to hit a trillion dollars in the near future — taking impact investing out of a nascent, early days phenomena to a movement heading toward the mainstream.

How to Reinvigorate Your Fundraising Strategy With Live Crowdfunding

For years we’ve fundraised the same ways – direct mail, gala balls and fun runs, to name a few. But with over 55,000 registered charities in Australia it’s an increasingly crowded marketplace. And it’s only going to get more competitive with declining government funding and increasingly demanding funders with expectations around personal involvement and impact measurement. So how do you stand out?

Minister for Employment and Small Business Shannon Fentiman has announced at the launch $240,000 in funding for Queensland's peak social enterprise body.

The Most Effective Social Enterprises Understand the Power of the Individual

It’s impossible to be a social enterprise—a company that serves both a social and a business purpose—without respecting the newfound power of the individual. Individuals are one of the three key macro forces driving the rise of the social enterprise, alongside expectations that businesses will step in to lead on society’s biggest issues and the impact of rapid technological change.

5 Must Visit Global Destinations for a Social Entrepreneur in 2019

London, New York, Paris and Tokyo are some of the most visited cities in the world. However, if you’re a social entrepreneur looking for a different type of trip, here’s a list of a few destinations we’d recommend checking out for their dynamic social enterprise scene.

Business Leaders Not Ready for the Social Enterprise

Only 19 percent of business leaders say they are ready to lead the social enterprise, according to a Deloitte study - despite its increased importance.

Picture the scene. You’re a fly on the wall at the monthly board meeting of a large company. The directors - executive and non-executive alike - are discussing a memo from the head of procurement who has just added not one, but two social enterprises to the list of approved suppliers. Eyebrows are raised. Does this represent a business decision, or is the procurement chief improvising a departmental corporate social responsibility initiative? Some on the board are even asking if social enterprises can be considered real businesses.

What Are the Benefits of Becoming a B Corporation?

Social Entrepreneurs are brave souls that have identified wicked problems in the world that need solving. Rather than use a non-profit approach, they are using business as a force for good. They see that they can create a business that makes meaning and money.

The majority of social entrepreneurs struggle to make a living from their ventures, so how sustainable is the social enterprise as a business model and why does it present such a challenge? SUBSCRIBE