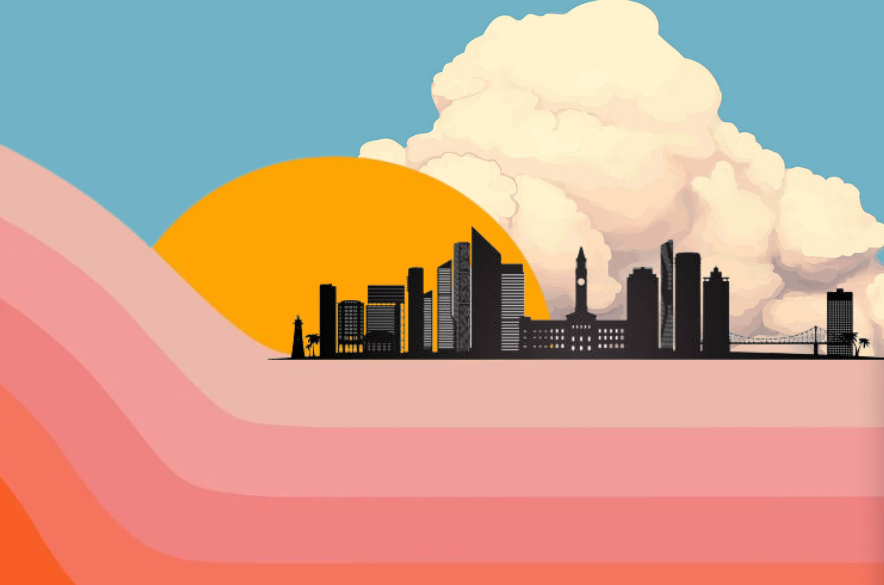 Using business as a force for good has taken the world by storm, and for good reason. According to the World Economic Forum, in just two decades, social entrepreneurs have improved more than 622 million lives. They argue that social enterprises exert so much positive influence that they have the potential to transform entire industries for the better. Locally, social enterprise is on the rise and not just for the positive impact the sector is having. Here are 8 other reasons social entrepreneurship is becoming more popular in Australia.

1. The Social Enterprise World Forum is Coming to Brisbane

The Social Enterprise World Forum (SEWF) is coming to Australia in 2022! Brisbane will host the 28-29 September event, bringing together diverse voices and presenting a global perspective of social entrepreneurship. The multi-day event will feature panels, roundtables, and open forums. Attendees will leave with new knowledge and skills regarding things like measuring impact and running a social enterprise.

Following a very successful Australian Social Enterprise Virtual Unconference, held in July 2021, the excitement continues to build about Brisbane’s SEWF. With opportunities to join in person or virtually, consider buying a ticket to join in the celebration of global and Australian social entrepreneurship and discover ways to keep the momentum building.

The Yunus Centre at Griffith University conducted research demonstrating that there’s widespread support for organising the social enterprise sector at the national level. Drawing from international and Australian research, they reported that Australia can better support the sector, and the best way to further social and economic outcomes is through a national social enterprise strategy.

The Social Enterprise National Strategy (SENS) project is entering its next phase of development: activation. With this comes changes to governance and an Executive Director. While we don’t have a national strategy just yet, this is the first step towards making it happen. With Australia hosting the 2022 SEWF and increased involvement and support from the whole social enterprise sector, Australia is one step closer to having a national social enterprise strategy.

Over a three-year period, Social Traders reported that $222m was spent with certified social enterprises. Assisting with more than 1,400 jobs, 379k training hours, and $13.3m in community goods and services delivered, Australian social procurement is growing. It’s doubled every year—at a rate of growth higher than other parts of the world.

It appears that this trend will continue. According to the Chartered Institute of Procurement & Supply’s The State of Social Procurement in Australia & New Zealand 2021 Report, 86% believe social procurement will become even more important in the future.

We’re also seeing more social enterprise news in print media, with The Sydney Morning Herald sharing about the growth of social enterprise businesses, The Age recognising the role social enterprise played in feeding thousands during the pandemic, and The Australian Financial Review covering the impact made by Thankyou Group and Who Gives A Crap‘s successful funding round.

The Australian SEWF 2022 Committee have also catalysed a working group to co-create a national campaign.

5. Increased Formation and Collaboration of State-Based Councils and Networks

Not only have there been more peak representative bodies for social enterprise formed in recent years, but they’re also increasingly willing to share knowledge and collaborate. Australia’s social enterprise networks and councils are present or emerging in all states. These organisations, along with the national body, Alliance of Social Enterprise Networks Australia (ASENA), will play a key role in encouraging the establishment of a national social enterprise strategy and agenda.

7. The Work of the Social Impact Investing (SII) Taskforce

In 2019, The Morrison Government announced $5 million for the development of a Social Impact Investing (SII) Taskforce. The Taskforce will work to develop a strategy to identify how Commonwealth investments can support social impact investing while addressing entrenched disadvantages.

Their Interim Report recognised that small social enterprises face barriers in becoming investment ready while large social enterprises need to be more attractive to mainstream institutional funders. The final report was submitted in June 2020 and once released, should provide direction for a long term Commonwealth approach to develop a sustainable social impact investing market.

A Social Change Central membership not only puts you in touch with an increasing number of relevant opportunities, but it also allows you to play a part in strengthening Australia’s social enterprise ecosystem. Together, we can help the sector continue to grow, thrive, and effect widespread change.

How to Network Authentically as a Social Entrepreneur: 6 Tips & 1 Golden Opportunity