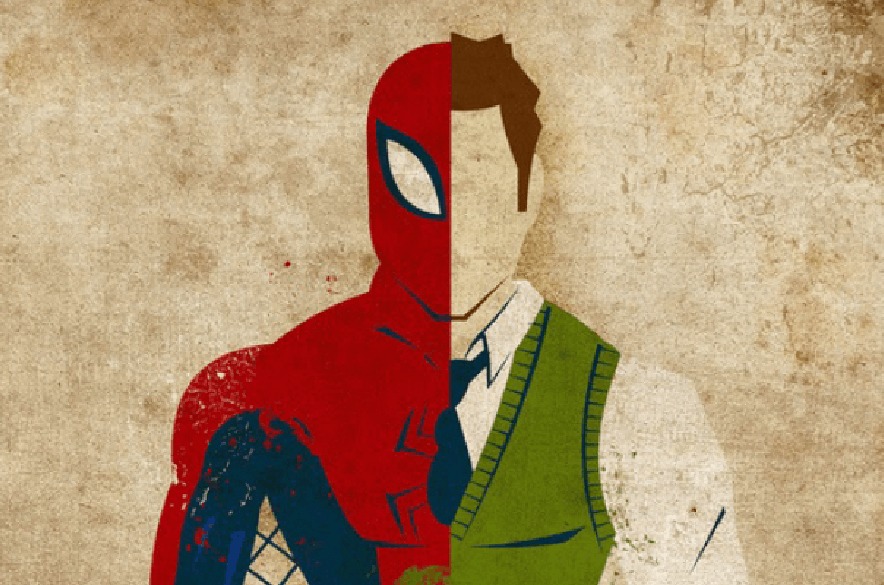 With 2018 in full swing, it is now time to get back to work. However, that is often easier said than done – especially if you are trying to change the world. You may have already been tempted to call it quits and try again next year.

One way to (re)ignite your passion to create social good is to immerse yourself in motivational content, like podcasts and videos of keynote speakers from conferences around the world. Perhaps the best example is TED, a growing collection of thousands of free, relatively short presentations (around 18 minutes) from some of the most engaging speakers around the world, including Bono, J. J. Abrams, Bill Gates, Jane Goodall, and Stephen Hawking. Celebrities aside, the purpose of TED is to spread new and revolutionary ideas by giving a voice to diverse individuals from a range of disciplines and cultures.

Even if you are familiar with TED it can be hard to know where to start or what to watch. But no need to feel overwhelmed, here are seven mind-blowing talks that are sure to inspire you to act and make a difference in the world. Sit back, relax and get ready to ignite your inner changemaker.

Why do we turn to nonprofits, NGOs and governments to solve society’s biggest problems? Michael Porter admits he’s biased, as a business school professor, but he wants you to hear his case for letting business try to solve massive problems like climate change and access to water. Why? Because when business solves a problem, it makes a profit — which lets that solution grow.

The why and how of effective altruism

If you’re lucky enough to live without want, it’s a natural impulse to be altruistic to others. But, asks philosopher Peter Singer, what’s the most effective way to give? He talks through some surprising thought experiments to help you balance emotion and practicality — and make the biggest impact with whatever you can share.

Profit’s not always the point

You might not expect the chief operating officer of a major global corporation to look too far beyond either the balance sheet or the bottom line. But Harish Manwani, COO of Unilever, makes a passionate argument that doing so to include value, purpose and sustainability in top-level decision-making is not just savvy, it’s the only way to run a 21st century business responsibly.

The way we think about charity is dead wrong

Activist and fundraiser Dan Pallotta calls out the double standard that drives our broken relationship to charities. Too many nonprofits, he says, are rewarded for how little they spend — not for what they get done. Instead of equating frugality with morality, he asks us to start rewarding charities for their big goals and big accomplishments (even if that comes with big expenses). In this bold talk, he says: Let’s change the way we think about changing the world.

How to make peace? Get angry

How did a young man born into a high caste in India come to free 83,000 children from slavery? Nobel Peace Prize Laureate Kailash Satyarthi offers a surprising piece of advice to anyone who wants to change the world for the better: Get angry at injustice. In this powerful talk, he shows how a lifetime of peace-making sprang from a lifetime of outrage.

What do you think of people in poverty? Maybe what Jessica Jackley once did: “they” need “our” help, in the form of a few coins in a jar. The co-founder of Kiva.org talks about how her attitude changed — and how her work with microloans has brought new power to people who live on a few dollars a day.

Solving social problems with a nudge

MacArthur winner Sendhil Mullainathan uses the lens of behavioral economics to study a tricky set of social problems — those we know how to solve, but don’t. We know how to reduce child deaths due to diarrhea, how to prevent diabetes-related blindness and how to implement solar-cell technology … yet somehow, we don’t or can’t. Why?

Seen an incredible TED talk not on the list? Add your suggestion in the comments section below.